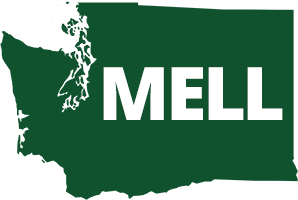 The MELL project is providing the following county maps for Washington based on data from the Spring 2014 world language enrollments reported in the OSPI CEDARS database. For more information about CEDARS, visit https://www.k12.wa.us/data-reporting/reporting/cedars.

Since 2011, students in Washington State have had the opportunity to take nationally available language proficiency tests to demonstrate their ability to read, write, listen, and speak in a language other than English. They can potentially earn from 1 to 4 high school competency-based credits in any number of world languages. Competency-based credits allow for an alternative path for students to fulfill revised state graduation requirements that necessitate students to graduate with at least 2 world language credits.

District reporting of competency-based credits has not been consistent, so variations from year to year may reflect the data reporting, but not the actual testing in the districts.

MELL first reported on Competency-Based Credits in 2013 (Policy Brief #12 Fall, 2013: Trends in High School Language Offerings 2004-2012 | PDF). The counts should have been much higher in 2014 (based on the volume of Competency-Based Credit testing in a number of districts in the state that year), but it appears that the districts were not able to successfully update their data in the state database, CEDARS. We are working with OSPI to get the data corrected for 2015 and future years. 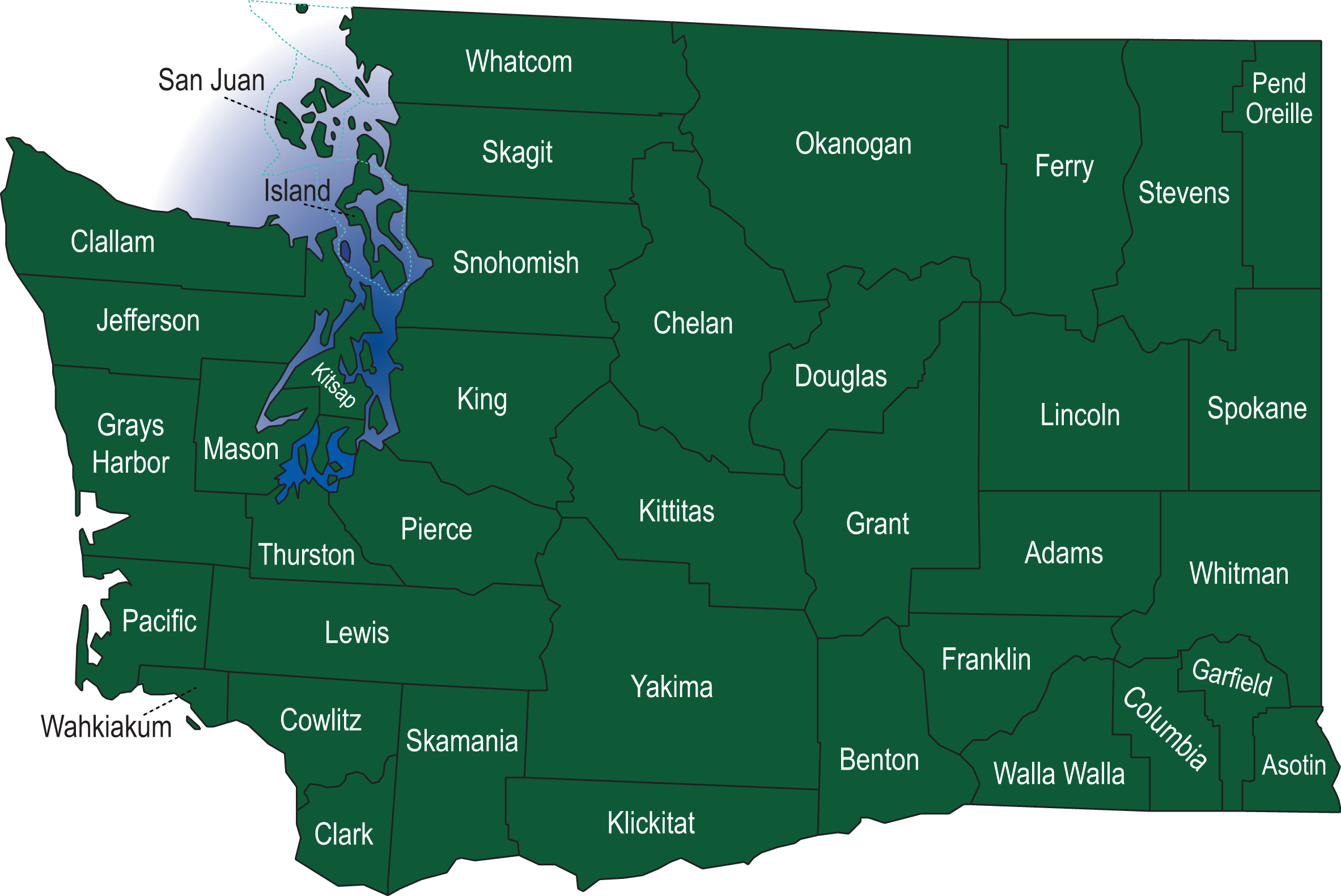 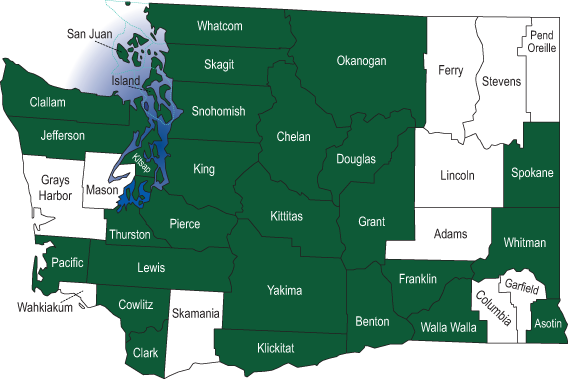 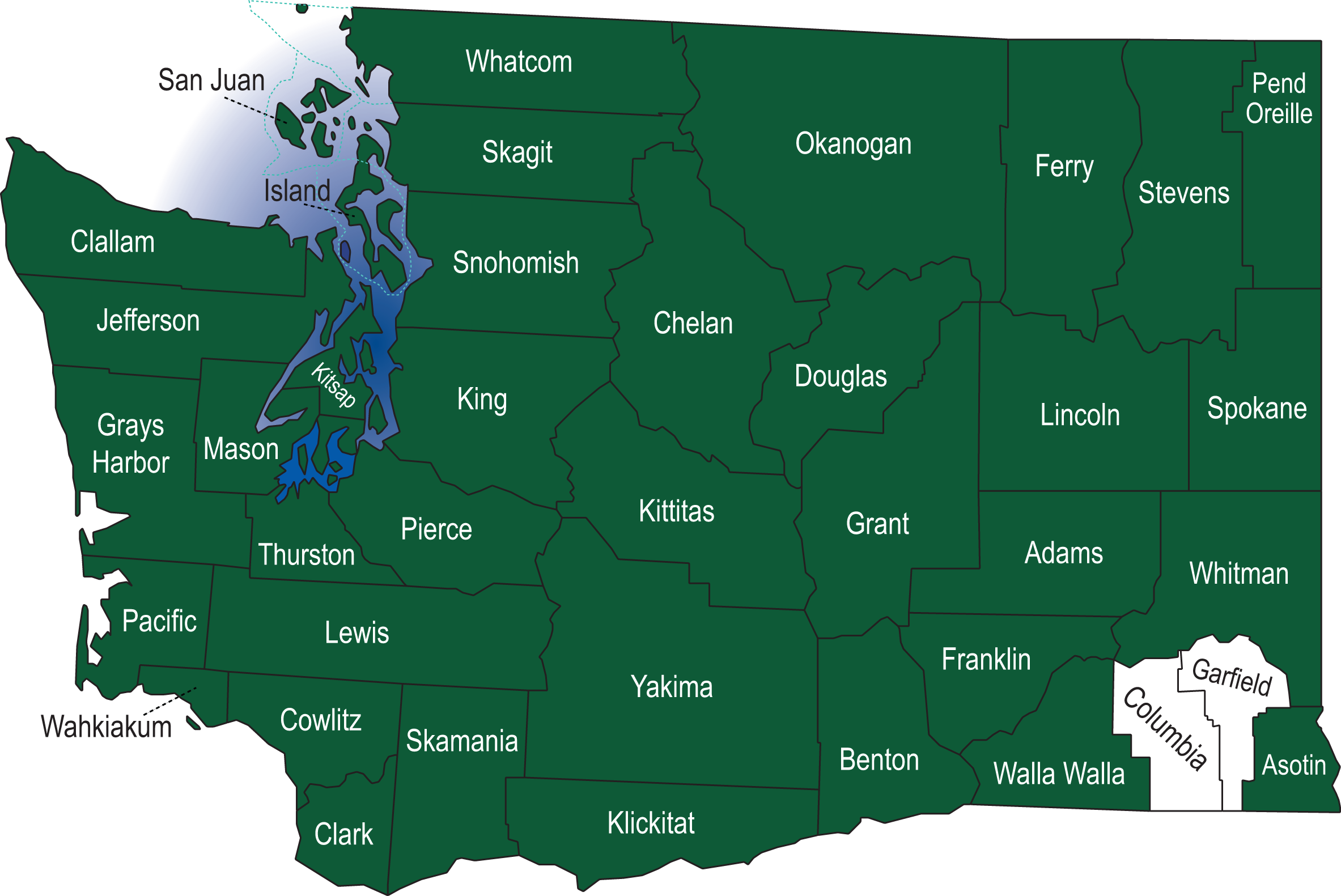 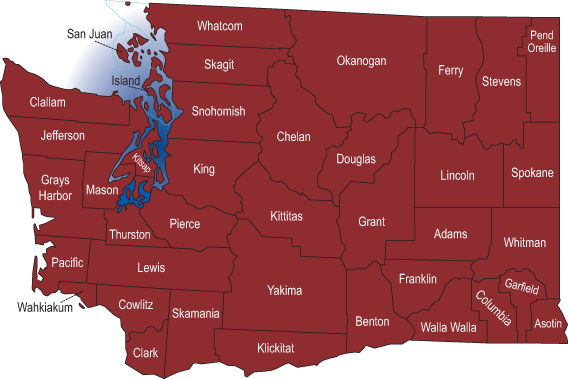 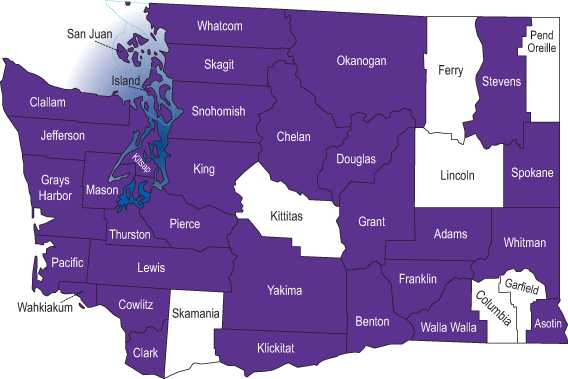 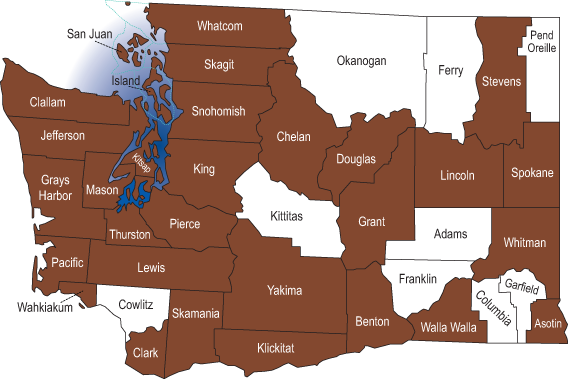 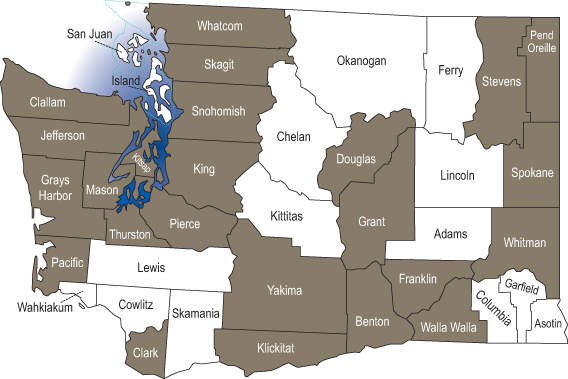 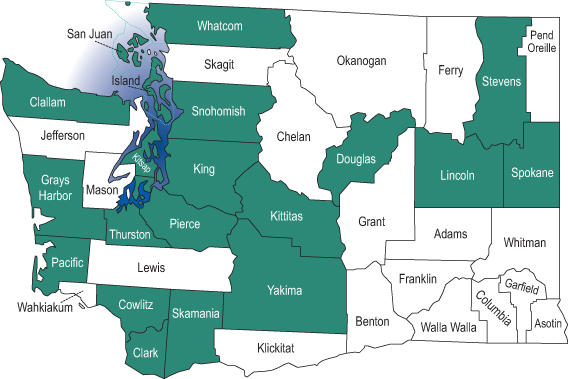 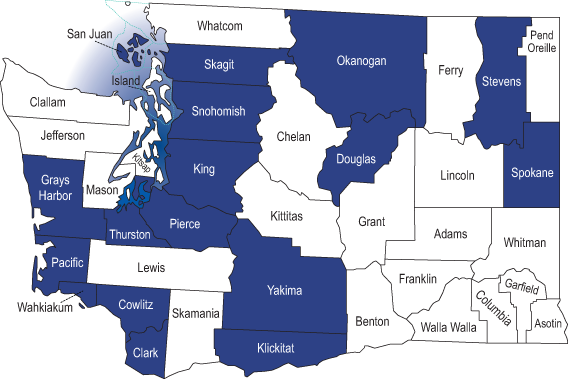 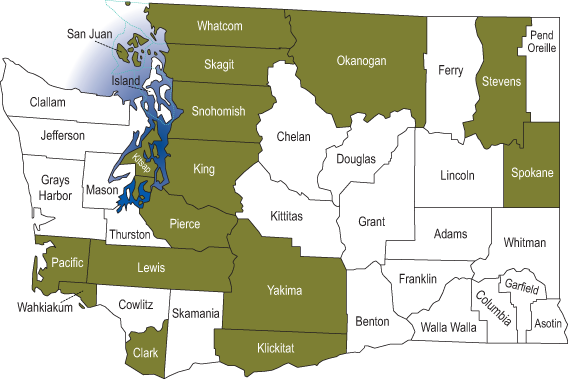 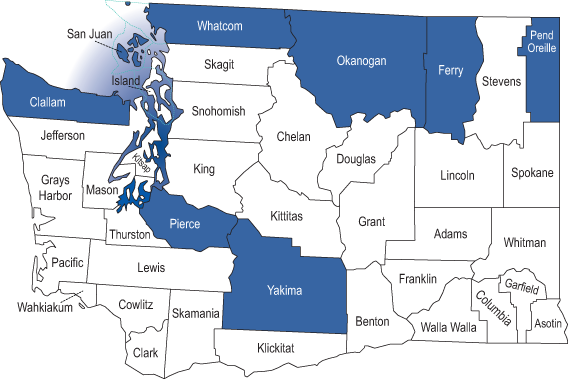 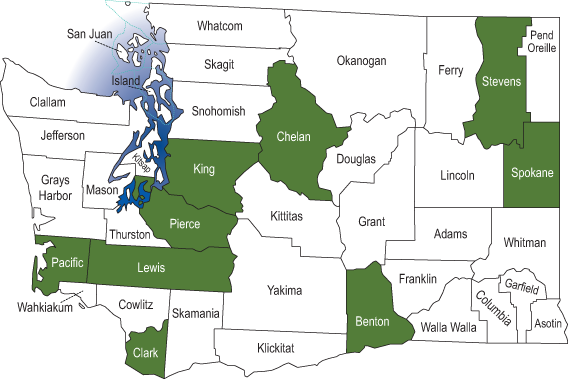 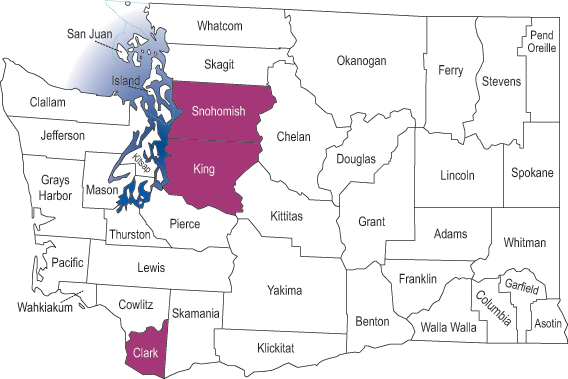 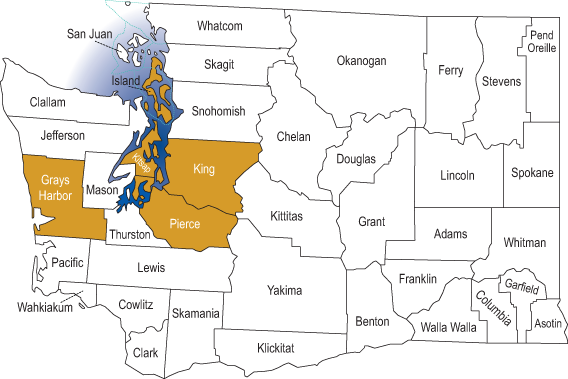 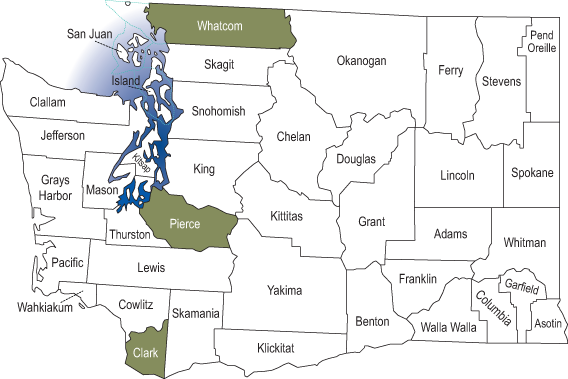 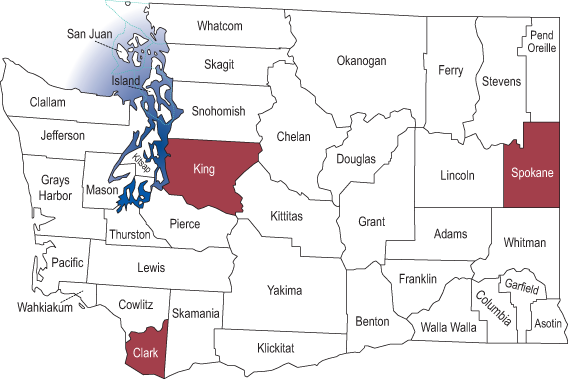 About the MELL County Data


2014 - High Schools
*Note: # of High Schools in County counts all schools that were reported in the OSPI CEDARS data report of schools with world language enrollments in Spring 2014. Some were actually middle schools, but the students were able to earn high school credits so the schools were listed in the query. 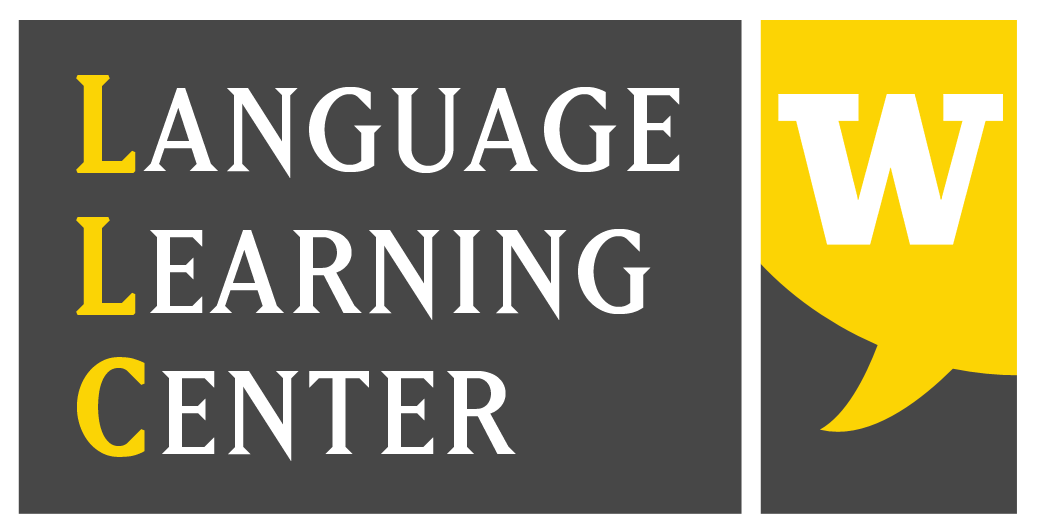