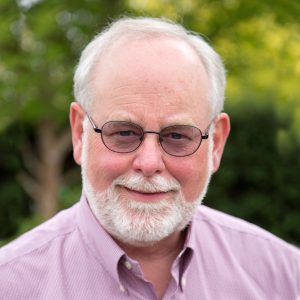 Family physicians (FPs) are certified specialists, highly trained in the comprehensive primary care for all patients and problems. In the US, general doctors without such training still call themselves general practitioners (GPs), but this research shows they are much different from FPs in education, training and practice. The two groups are important sources of care, but they should not be confused.

The study found that GPs are not FPs, and as a group, they are demographically distinct. General practitioners are more likely male, older, educated overseas and less likely to be MDs, trained in primary care or to work in hospitals.

Despite family physicians’ training and certification equal to other specialists, many still confuse them with generic doctors who often have no training focused on primary care. This research indicates FPs and GPs should be considered as separate groups in medical research, reporting, and policy. The common habit of lumping the two groups together is a hold-over from decades ago and the results of the current study point to a need to change this, to accurately reflect modern medical training and practice.

Medical researchers, policy makers and journalists often mix family physicians (FPs) and general practitioners (GPs) together as one aggregate group. This research – the first study of GPs in the US – shows that the two groups of physicians a very different in important ways. The study authors recommend keeping the two groups separate in order to make the best decisions about health care, medical research and public policy.