GPSS is primarily governed by a Constitution and Bylaws. On certain limited subjects, GPSS is also governed by policy memorandums passed by the Executive Committee.

The Bylaws expound on the Constitution by setting out detailed rules of operation, but is subservient to the Constitution if they are in conflict. Amendments to the Bylaws require the approval of a majority of the Senate. Read the GPSS Bylaws. 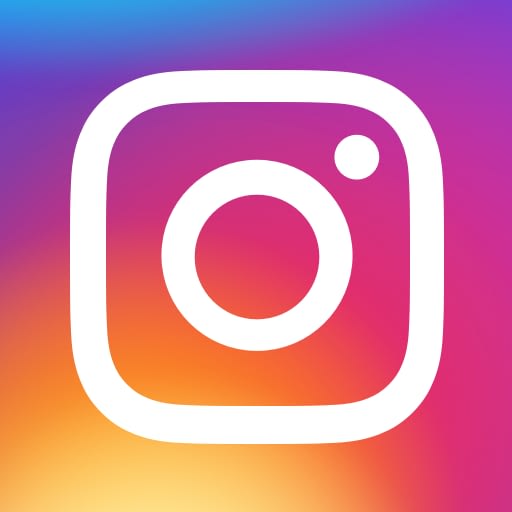 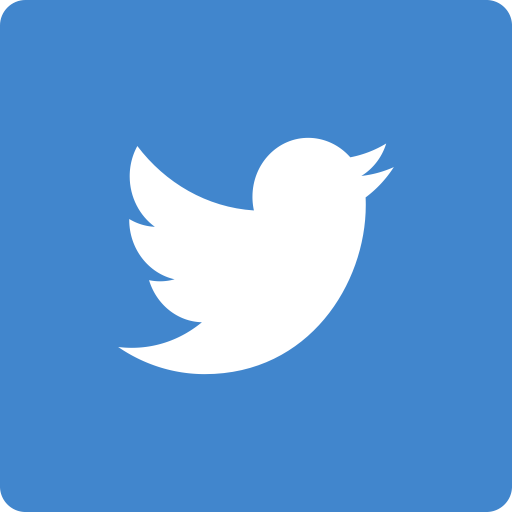