During his Family Medicine preceptorship, Eric Chang worked with Dr. Mark Murphy at Multicare Tacoma Family Medicine. Previously, Eric worked as a field medic in the US Army. As a result of his clinical year at MEDEX, Eric’s exposure to medicine is much wider. “I encountered a lot of chronic disease processes that I probably wouldn’t see in the military or as a field medic,” he says. A lot of what he saw during his clinical year was new to Eric. “When you work in the military, you work with a prescreened population that is typically healthy. Most of the people that you see are probably age 17 to 35. They’re already screened to have no serious, chronic illnesses, so they’re very healthy. I’d say a lot of the stuff I encountered in my clinical year at MEDEX I didn’t really know. The surgery rotations were very new, as well. I didn’t have much exposure to surgery prior to that. Pretty much everything was brand new.” 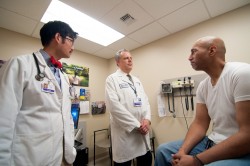 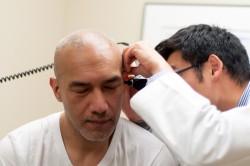 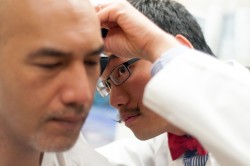 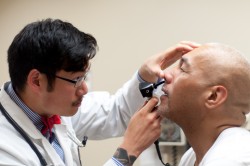 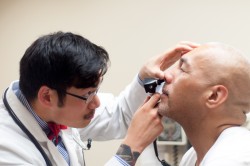 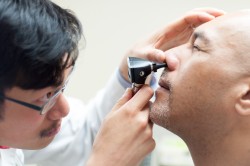 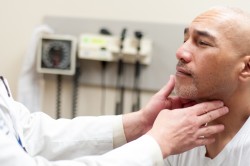 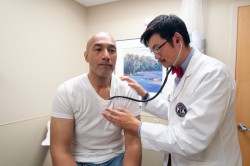 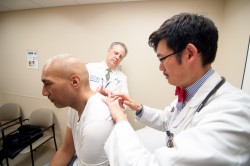 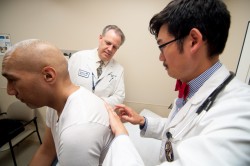 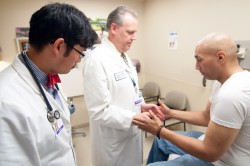 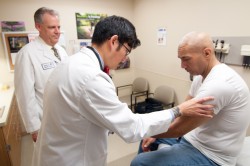 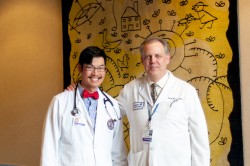 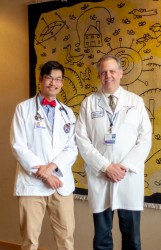