In accordance with his historical, aesthetic, and political theories, William Morris’s collection of medieval manuscripts, early printed books, and books about medieval art and material culture were meant to be experienced as art-objects, as reading copies, and as texts that provided a broad and stimulating picture of the everyday life of the past. In addition to their status as exemplars to support Morris’s historical and social theories, his library of (mostly German, but also French, Dutch and English) incunabula and manuscripts served to influence the design of books at his Kelmscott Press and thus by extension the entire small press movement. This lecture will draw on original research into Morris’s collecting practices to chart the influence of his library on his and his collaborators’ theories in the field of book design, and to outline some of the literary and historical principles on which the wide-ranging canon of Kelmscott texts was based.

Yuri Cowan is Professor in the Department of Language and Literature at the Norwegian University of Science and Technology (NTNU) in Trondheim, specializing in book history, nineteenth-century literature, and medievalism. He has published articles on topics including William Morris; the Aesthetic Movement; ballad anthologies and the history of editing; Victorian sporting periodicals; and the reprinting of Victorian fantasy in the 1970s. His current book project is entitled William Morris and Medieval Material Culture, and he is beginning to write about the portrayal of book technology in science fiction. He is also a founding editor of the online peer-reviewed open-access journal Authorship.

Textual Studies @TextUW @dhinstitutes: While the pandemic delayed our 2020 in-person institute, we're back this year with a redesigned online curriculum and a new approach--thanks to additional funding from @NEH_ODH! Read more about our 2021 DHRI & how to apply by 5/21 at https://t.co/8BklT2FBQ7.

h J R
Textual Studies @TextUW @MovingTexts2021: Our draft schedule is up for all of the scholarly sessions & plenaries! https://t.co/zWL0NEOC4e Feel free to take a look around. n.b. At this point, we are only registering presenters. General registration will open later this month! 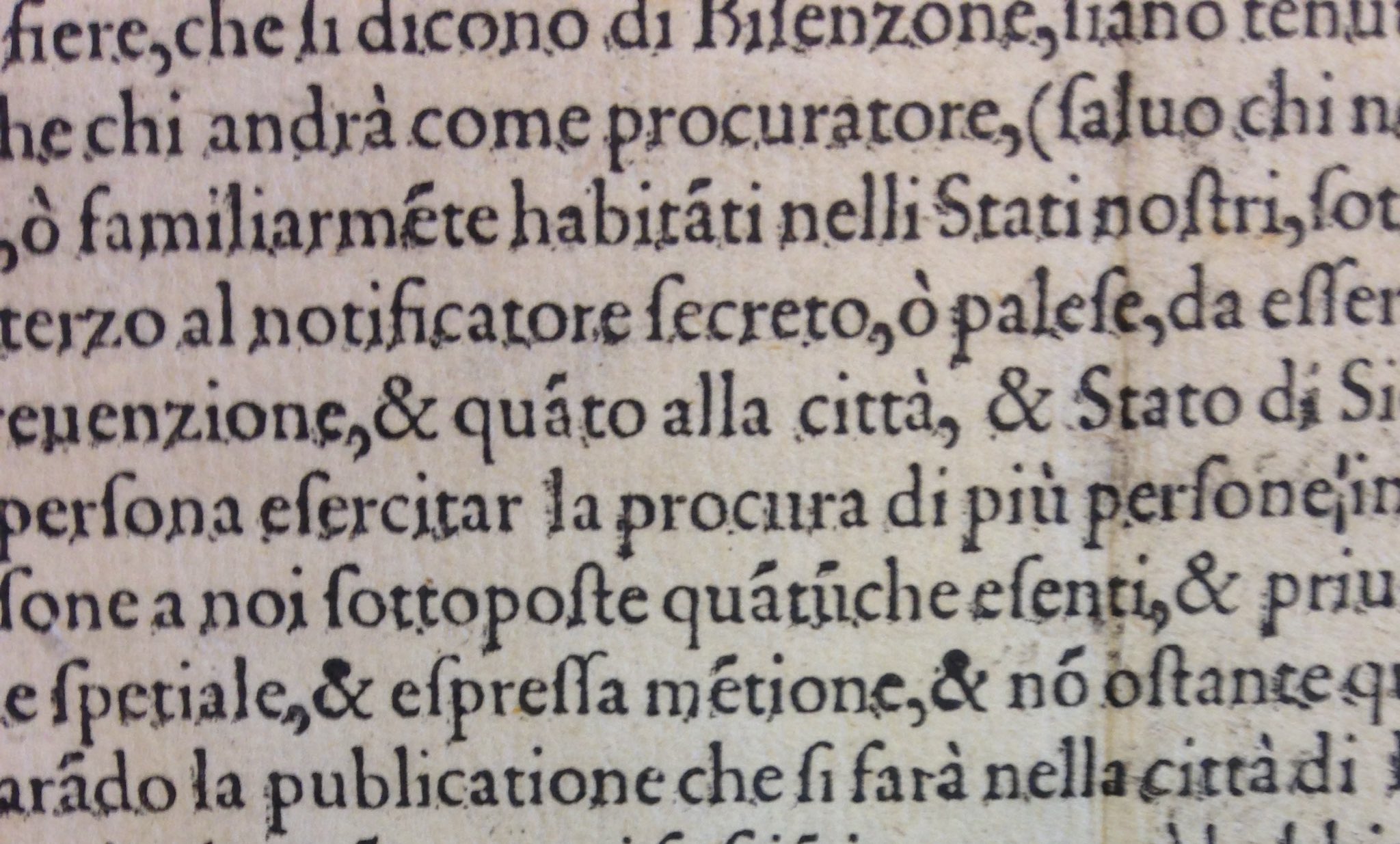 h J R
Textual Studies @TextUW @DistantReading: We are happy to announce today that a new version of the European Literary Text Collection (#ELTeC) has been released a short while ago! This new release brings more corpora, more novels, more annotated versions, and many other improvements. See: https://t.co/A863onPTrG ^cs https://t.co/sKtwJm3qxj 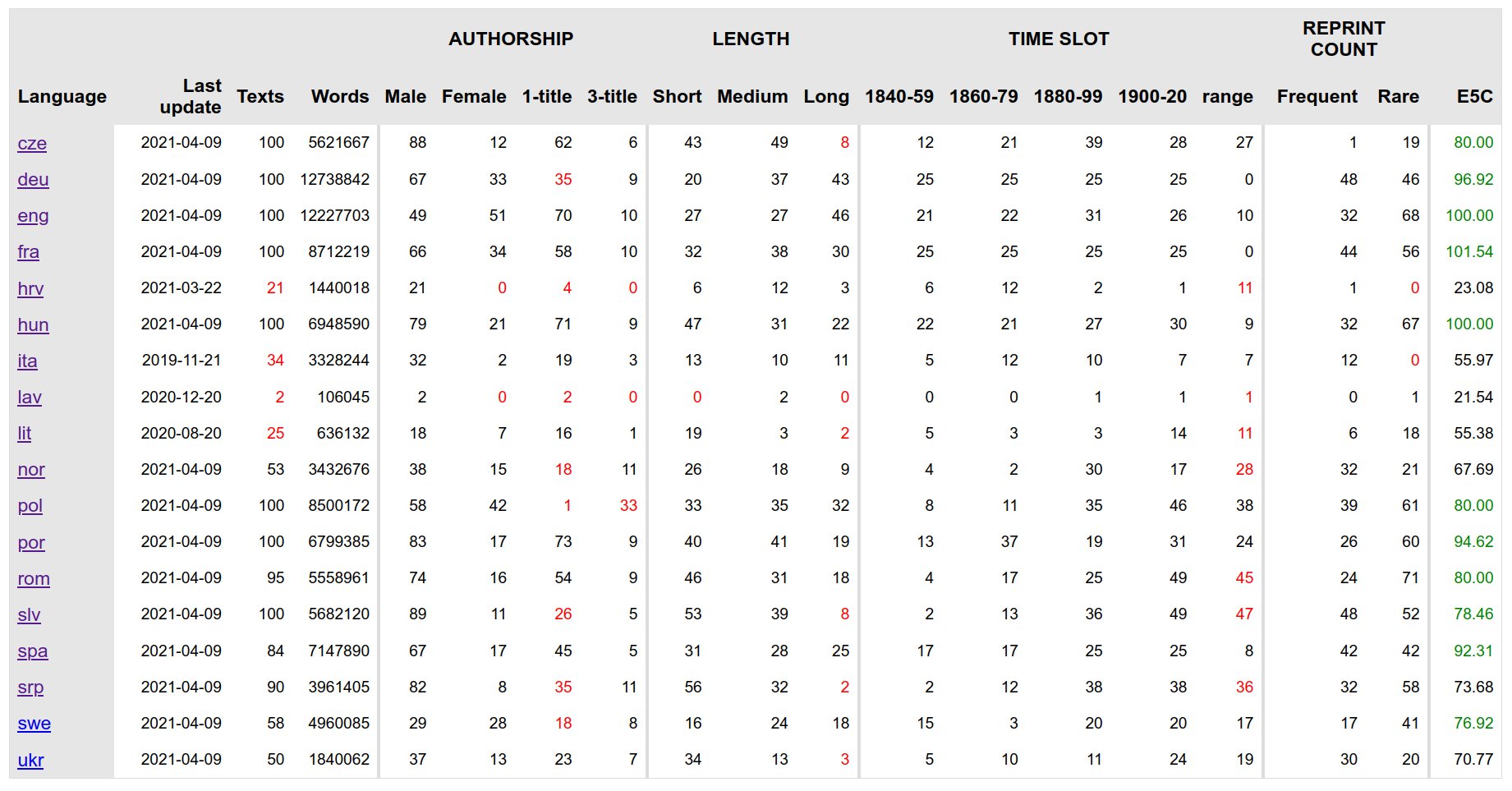 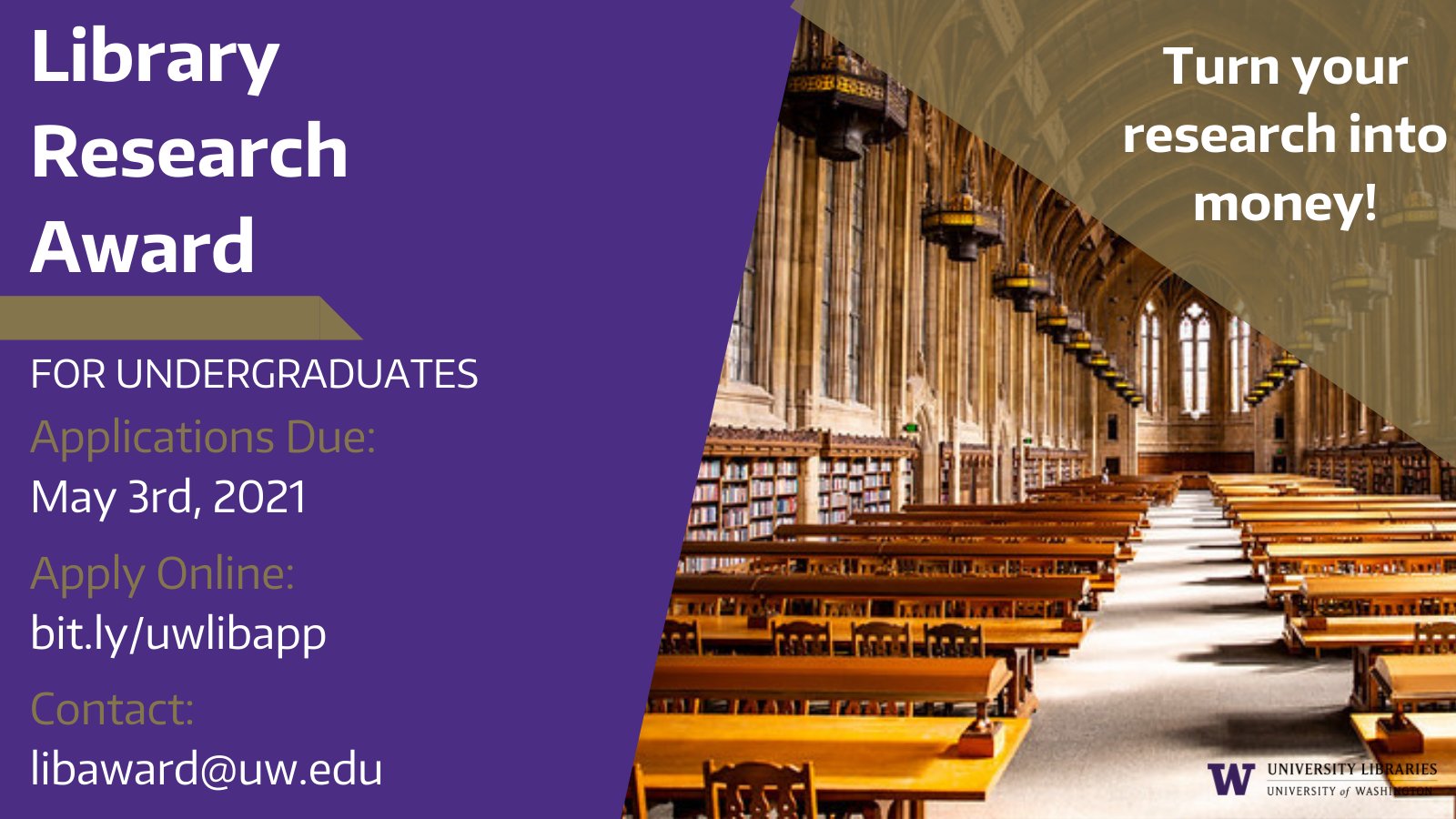