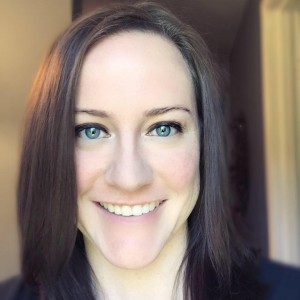 Sam Powers is the Director of Student Veteran Life at the University of Washington. She provides oversight and management of hiring, development of new programs, and centralization of existing services and resources available to UW student veterans. She provides outreach and collaborates with internal and external constituents.

Sam is a combat veteran of the US Air Force Special Operations, where she served as an Aircraft Maintenance officer on the C-130 Gunship Spectres. Sam served in Kuwait, Afghanistan, and Iraq during Operation Enduring Freedom. She began her post-military career in the field of higher education, working in Facilities/Physical Plant Operations as an administrative manager. She has additional experience in Continuing Education and Customized Training. Most recently, she was the Director of the Washington State Veterans Training Support Center, where she provided and delivered training on veteran-related topics in higher education, veteran best practices, and invisible wounds such as post-traumatic stress disorder to Washington State agencies. She volunteers for several veterans organizations in Washington State as a member and officer and is an adjunct professor at various higher education institutions across the state and nation.

Sam holds a BA in Military History from Virginia Tech, an MA in International Relations from the University of Oklahoma and a Ph.D. in Educational Leadership from Old Dominion University. 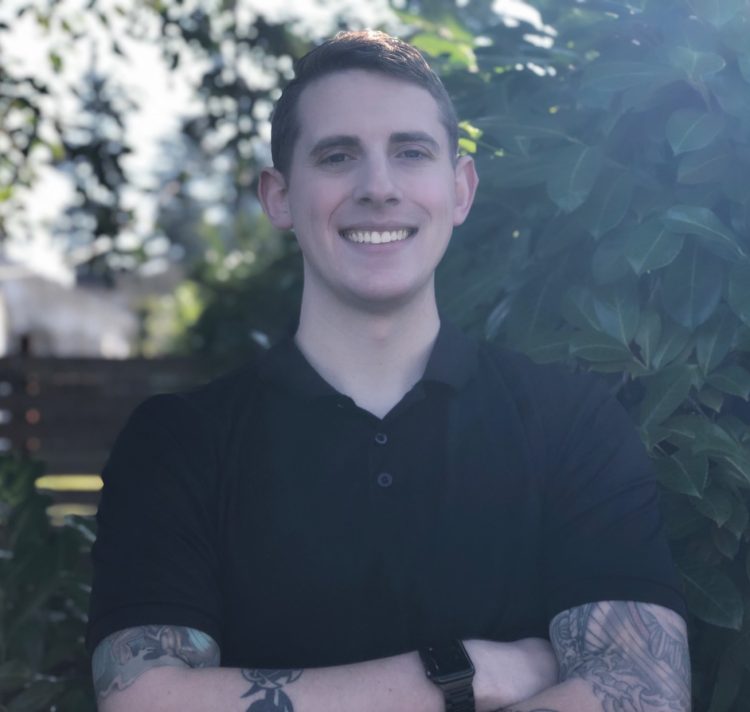 Jordan Houghton is the Assistant Director of Student Veteran Life at the University of Washington. He assists SVL through programs, student needs, and day to day operations. Jordan formerly served as the President of Husky United Military Veterans (Now Husky Veterans) that founded the office in 2016.

Jordan is a combat veteran of the US Army, where he served as a Combat Medic with an infantry battalion from Joint Base Lewis-McChord. Jordan served in Kandahar, Afghanistan, during Operation Enduring Freedom, exiting the service in 2013 and continuing to the University of Washington. Jordan serves within The American Legion as a Department Vice Commander for the state, and also the Adjutant of a local Seattle post named after Marine Sgt. William C. Stacey. Jordan received his Doctor of Psychology (Psy.D.) from Northwest University in Kirkland, WA. His dissertation research focused on the therapeutic alliance between clinicians and veterans, specifically seeking to analyze the benefits of a veteran clinician in place of a non-veteran clinician.

Dr. Laura Boye is a recent graduate of the PGSP-Stanford Psy.D. Consortium in Palo Alto, CA, where she earned her doctorate in clinical psychology. Before her training in clinical psychology, Dr. Boye also received a master’s degree in Marriage and Family Therapy from Pacific Lutheran University. She comes to the UW after having spent most of the past ten years working with active-duty military and veteran populations. As the spouse of a veteran, Dr. Boye is also personally familiar with the unique characteristics of military culture and the transitions and challenges that student veterans face in academia. Dr. Boye has received specialized training in trauma-focused therapies and has additional clinical interests in suicide prevention, cognitive-behavioral therapies, and clinical hypnosis. She is excited to be a part of the UW campus and veteran communities. She is looking forward to getting to know student veterans and providing them with quality mental health care services. Visit the Student Veteran Life Mental Health Offerings. 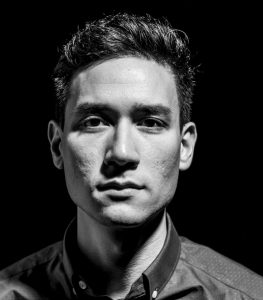 Ying is a Navy Veteran, and recently finished his public health undergraduate work at the University of Washington. He transferred from Bellevue College and is looking forward to pursuing a career in nutrition or the medical field. Ying served from 2009-2015 as a nuclear electrician on the USS Cheyenne (SSN 773) out of Pearl Harbor. He has served on two Western Pacific and one Eastern Pacific Deployments. Originally from Miami, Florida, before serving in the United States Navy, Ying and his wife decided to move with their son to Seattle for a change in pace. 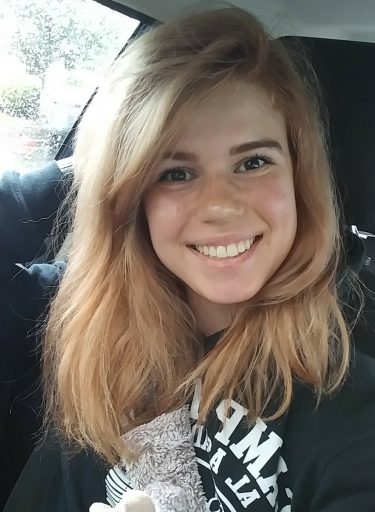 Jessie served a deployment to Qatar during her enlistment and became extremely gifted at forecasting dust storms. With a desire to experience the Pacific Northwest, she moved to Seattle with the goal to pursue an Environmental Science and Resource Management degree with a focus on Wildlife Conservation. In her free time, she enjoys cooking delicious (yummy) meals, hiking in the woods, biking, and any visual arts activity. She is also a back-to-back SVL D&D player for the department’s campaigns!

Brandon is a Veteran of the US Army, where he served as a combat medic from 2009 to 2016. During this time, he was stationed all around the southern US, and generously allowed vacation in Afghanistan… twice.

Brandon is currently pursuing a BS in Biology at the University of Washington and plans to attend PA school after graduation. In his spare time, he enjoys woodworking, photography, shooting rifle, pistol, and bow, and generally pursuing shenanigans with his wife.

Milo is a Veteran of the United States Navy, where he served as a nuclear electrician aboard the USS Nimitz from 2011 to 2017. He lives to ride his motorcycle and enjoys sailing around Union Bay (and beyond) with Washington Yacht Club sailboats.

Milo is currently pursuing his Bachelor of Science in Electrical Engineering.