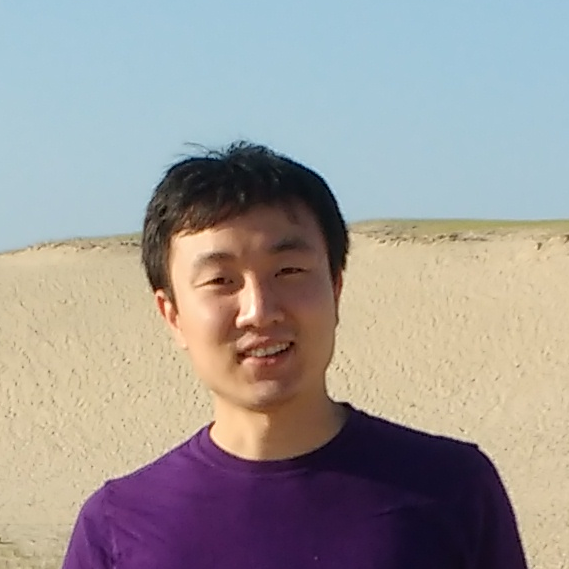 Matthew Lim received his B.S. in Materials Engineering from Brown University in 2013, where
he performed research in the laboratory of Prof. Brian Sheldon studying silicon-coated carbon
nanotubes as anode materials for lithium-ion batteries. Additionally, in the summer of 2011, he
participated in a summer Research Experiences for Undergraduates (REU) program at Carnegie
Mellon University, where he worked in the laboratory of Prof. Gregory Rohrer on iron
oxide–perovskite composites for spatially selective photocatalysis. Immediately following his
undergraduate studies, Matt joined the Pauzauskie group in July 2013 as a Ph.D. student in the
Materials Science and Engineering department at UW. His research focuses on the synthesis and
characterization of carbon aerogels loaded with functional nanomaterials, with an emphasis on
their application as supercapacitor electrodes. He is also investigating the development of
porous carbon materials to stabilize nanoscale silicon in lithium-ion battery anodes, in a
collaborative effort with local company Group14 Technologies. He earned his M.S. from UW in
2016.