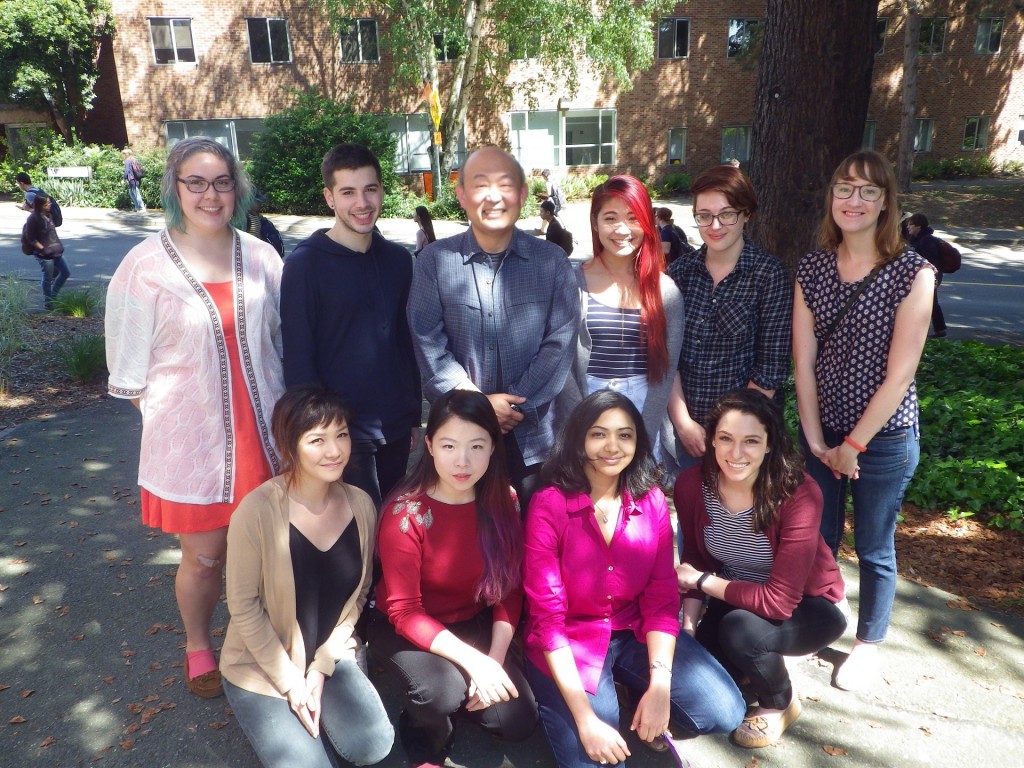 Most of our research is directed at understanding and predicting how a person’s behavior changes from one particular situation to another but how, behind the change, something important about the person is reflected in how the behavior changes. We consider this to be a form of “higher order” consistency, analogous to the notion of “higher order” invariants in mathematics. We think that each person’s behavioral signature reflects her/his “meaning system,” including the categories and concepts through which she or he experiences the social world, and the network of beliefs and values that guide responses to specific social situations (Mischel & Shoda, 1995).

This approach has led to the development of the Highly Repeated Within Person approach for detecting individual differences in the effects of specific situations without relying on moderator variables (Whitsett & Shoda, 2014), which can also be used to enhance clinical interventions through “quantitative idiography” of each client’s cognitive and affective processing system. Together, these new approaches suggest reconceptualizing the scientific paradigm used in psychology research (Shoda et al., 2014).

My lab engages in a variety of research topics, all related in one way or another to the conceptual core described above. Please read descriptions of the specific projects, and see if you can detect a common thread!

Diversity of psychological processes across people. Most of us say something like “the results show that the new intervention was effective in reducing people’s stress.” Could there be a minority of people for whom the intervention reliably does the opposite, increasing, rather than decreasing, stress? In most studies, we don’t know this because data from those in the minority are drowned out by the the majority. Then, the knowledge produced by research may only be true for those in the majority. The life experiences of those in the minority are not reflected in the overall findings. If the results are considered true for “people in general,” the behavioral tendencies of the minority will be viewed as “not typical” or worse. If policy decisions are based on what is true for the majority, the policies may actively harm those in the minority.

To address this problem, we seek to examine effects within each person separately. That way, we will know, empirically, if there indeed are some people who respond differently from the way the majority responds. We develop and refine research methods for this task, and have applied them to a variety of behaviors, such as people’s responses to others in distress (Whitsett & Shoda, 2014), anti-smoking ads (Zayas, Sridharan, Lee & Shoda, 2019), and political candidates’ ages (Shen & Shoda, in press).

Different populations have different compositions of cultural, ethnic, and socioeconomic backgrounds. For example, the population of psychology students at the UW may be different from those at Seattle University, both of which may be different from the population at the University of Nairobi, Kenya, all of which may be quite different from non-student populations.  People who are in the majority at UW may well be the minority in other populations. Then it would be surprising if the general trend we find at UW, reflecting the behaviors of those in the majority there, is found elsewhere. How can we understand such differences? How do we build the psychology of all people? We believe achieving that will require paying close attention to culture (Brady, Fryberg, & Shoda, 2019). In the meantime, when studies are reported in scientific journals, it is important to indicate the population to which the results can reasonably apply, while clearly indicating that we should not assume the same will hold beyond that population (Simons, Shoda & Lindsay, 2017).

Quantitative idiography. Our focus on understanding what’s true for each person was very much the focus of the idiographic approach to psychology (e.g., Allport, 1937). But our lab does so quantitatively. We do so by collecting many data points from the same person, in an approach we call the Highly Repeated Within Person (HRWP) design (e.g., Whitsett & Shoda, 2014; Zayas, et al, 2019). Using this approach, we seek to identify the features or aspects of situations that are most “psychologically active” for each person. For example, based on daily diary data, we have identified what kinds of situations are most stress-inducing for each person, which we call the stress vulnerability signature (Shoda et al., 2013), and applied this approach to understanding racial microaggression (Wang, Leu & Shoda, 2011). The goal of “quantitative idiography” can be thought of as developing an evidence-based “user’s manual” for one’s mind.

Discovering psychological diversity to promote social justice. More recently, we have applied the HRWP approach to examine people’s responses to statements conveying colorblind ideology, such as “I don’t see people’s race; race does not matter.”  Many people of color experience such statements as offensive, because these statements ignore the experience of being a racial minority and implicitly condone racial injustice. But the same statements could also be interpreted as saying the people of different races are not fundamentally different, and as a call to recognize common, shared humanity, channeling that recognition into action for social and cultural change to eradicate racial discrimination. Our studies (Chang & Shoda, in preparation) found that one reason for the different interpretations is how people understand the word “race.” Some see it as categories of people created in the interest of those in power, to justify unequal treatment and unequal opportunity. Then saying “race does not matter” amounts to denying the social reality, asserting there is no racial discrimination any more.  Others have an essentialist view of “race” as an immutable category of people (e.g., based on genetics). Such a view of race often tacitly justifies unequal treatment of people of different races. Saying “race does not matter” to people who see race this way, is a refutation of this view of race, and an affirmation of the fundamental commonality among all people. Our most recent studies have found that when a person who looks White utters “race does not matter,” the word “race” in that sentence is interpreted as referring to the past and present social reality of race. Thus when a White person says “race does not matter”, it is interpreted as a denial of racial injustice. But when a person who looks Black utters “race does not matter,” then the word “race” is interpreted as the basis for immutable differences, thus when a Black person says “race does not matter” it is interpreted as an assertion of fundamental equality regardless of “race.”

Metascience. Our lab’s focus on the diversity of psychological processes suggests we should not take for granted that findings from one population of participants will apply to other populations. Yet the field has acted as if we operate under the motto “unless otherwise shown, the findings are generalizable.” At the inaugural meeting of the Society for the Improvement of Psychological Science, I worked with others to propose that all empirical papers should include a “Constraints on Generality” (COG) statement, spelling out the populations of people, contexts, and study methods to whom the authors believe the findings should apply, and perhaps more importantly, explicitly stating that the available evidence does NOT warrant generalization beyond them. Our work on improving our science also includes a proposal for an alternative to the traditional statistical signifance test (Smiley, Glazier & Shoda, under review), as well as identifying gender disparities of authors of research papers published in prestigious multidisciplinary and neuroscience journals (Shen, Shoda & Fine). We are now expanding our work on metascience, or the science of the behaviors of scientists and how society consumes scientific findings. For example, we are developing a study to test the hypothesis that media reports of large-scale medical trials are reported with much caution and qualifications, while psychological findings tend to be reported as if they are true for all people, with few qualifications. If this is found to be so, we plan to examine the reasons for such differences (e.g., psychology findings are often treated as a form of “human interest” stories).

For more information on the University of Washington’s  Department of Psychology, please visit their website