Research in the Laboratory of Dr. Charles Chavkin 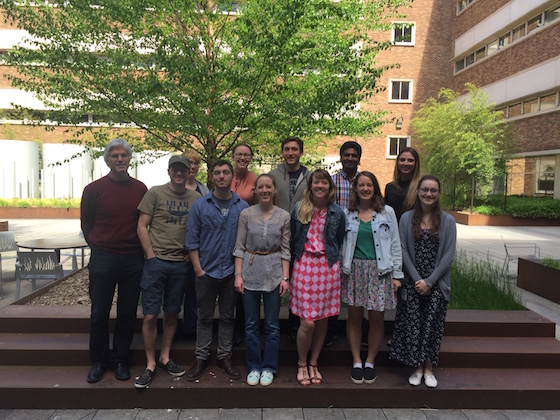 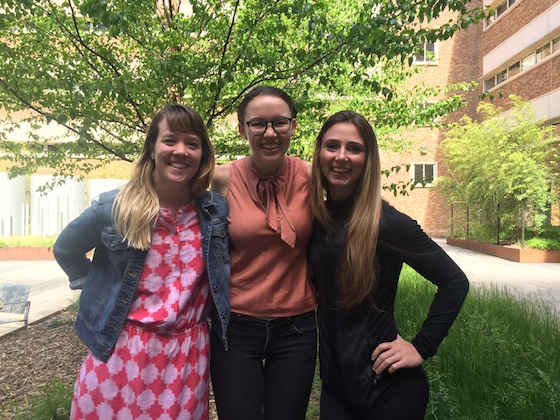 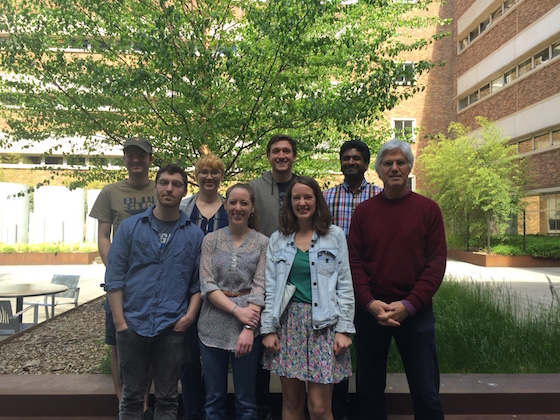 The research effort in the lab continues to be focused on 1) the mechanisms regulating synaptic transmission in the mammalian brain, 2) the molecular mechanisms regulating opioid receptor functioning, and 3) the role of the endogenous dynorphin opioids in the regulation of mood and drug addiction risk. We use a combination of electrophysiological, anatomical, and molecular approaches to the understanding of the role of opioid neuropeptides as neurotransmitters in the brain.

We are interested in the molecular basis of drug addiction. Drugs including heroin, cannabinoids, cocaine, and others produce specific pharmacological effects that ultimately change the functioning of neurons, reorganize plastic neural circuits, and change motivated behavior. In this lab, we take an integrative, neurobiological approach to define these changes at the molecular, cellular, anatomical and behavioral levels. Studies at the molecular level define the structural properties of the receptors and ion channels that mediate the initial actions of opiates and cannabinoids. We are interested in learning how signaling events initiated by receptor activation are regulated, and how receptors, channels, and accessory proteins assemble to form functional macromolecular complexes. At the cellular level, we study how sustained exposure to opiates produces desensitization and how phosphorylation, down regulation, and synaptic plasticity (LTP and LTD) mechanisms contribute to drug tolerance. At the anatomical level, we study the distribution of the key proteins within brain that are important for opiate action and how that distribution helps define the neuronal systems responsible for drug effects. Understanding how that distribution changes following repeated drug exposure helps define the changes underlying drug addiction. Based on these cellular and molecular insights, we generate mice having targeted changes in gene expression of key proteins in specific brain regions, and then study the behavioral responses of the animals to opiates and cocaine. The ultimate goal of these studies is to gain a better understanding of the molecular basis of drug addiction, a malleable form of motivated behavior.