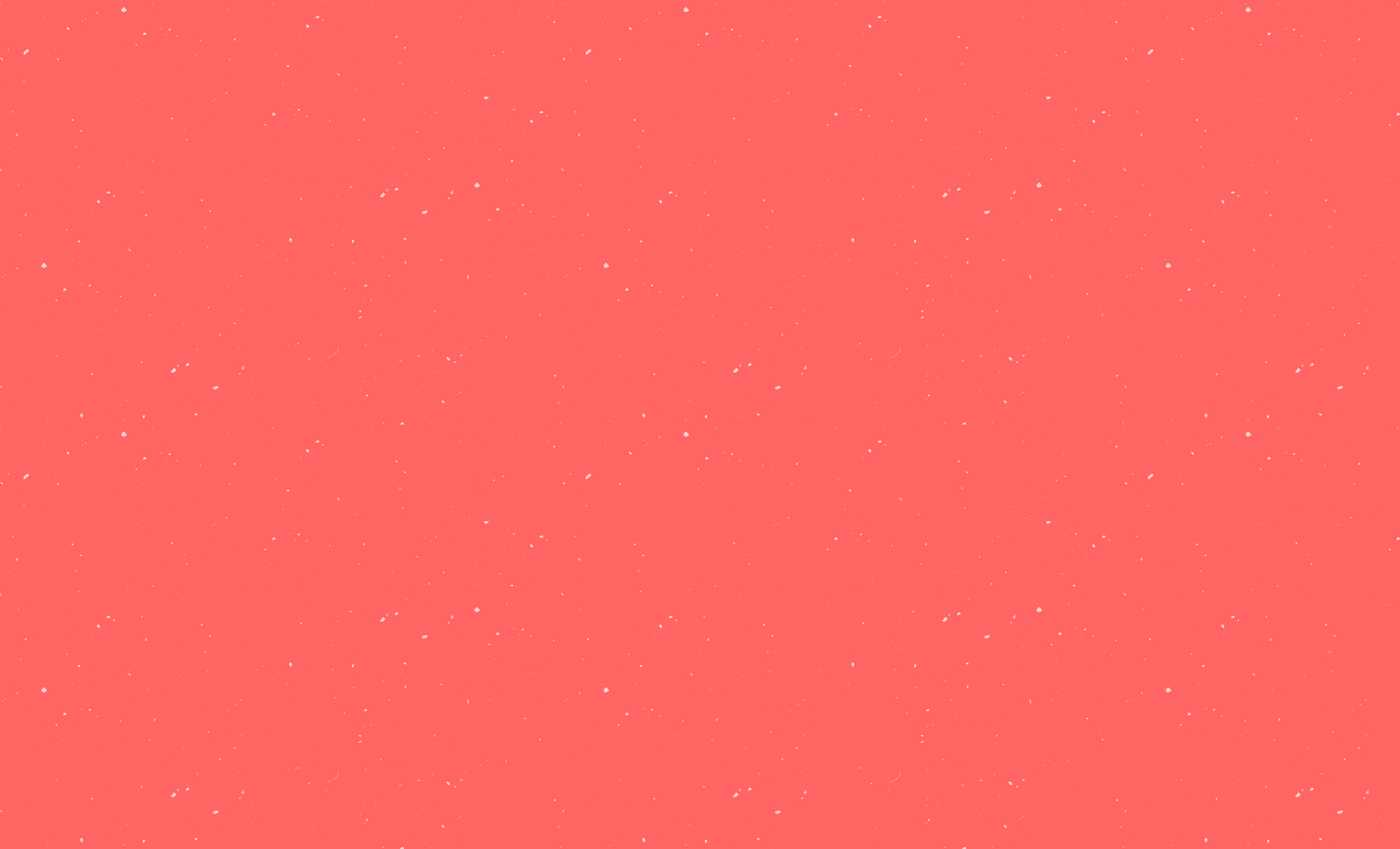 Tianna Paschel to Lecture on Racialization in Latin America

By Vanessa QuinceApril 2, 2018News
No Comments

Tianna Paschel, Assistant Professor of African American Studies at University of California – Berkeley , will deliver the next lecture in the Sawyer Seminar series on Capitalism and Comparative Racialization. Dr. Paschel’s lecture, “Delimiting Blackness, Expanding Capitalism: The Politics of Multicultural Rights In Latin America” will take place on Tuesday April 10, at 4pm in Communications Room 120. Reception to follow in Communications 202.

Professor Paschel’s interests are in the intersection of racial ideology, politics, and globalization in Latin America. Her work can be found in the American Journal of Sociology, the Du Bois Review, SOULS: A Critical Journal of Black Politics, Culture and Society, and Ethnic and Racial Studies and various edited volumes. She is also the author of Becoming Black Political Subjects, which draws on ethnographic and archival methods to explore the shift in the 1990s from ideas of unmarked universal citizenship to multicultural citizenship regimes and the recognition of specific rights for black populations by Latin American states. It is the winner of numerous awards including the Herbert Jacob Book Award of the Law and Society Association and the Barrington Moore Book Award of the American Sociological Association (ASA). Professor Paschel is also the co-editor – along with Petra Rivera-Rideau and Jennifer Jones – of Afro-Latin@s in Movement, an interdisciplinary volume that explores transnationalism and blackness in the Americas.