I was born in Seattle and attended public school, and graduated from high school in 1965. Shortly thereafter, I joined the Army went to basic training, then to basic medic school, then to a one year medical training. Shortly after medical training I was sent to Vietnam assigned to an evacuation hospital in the Mekong Delta south of Saigon in the post-op intensive care unit. After Vietnam I was sent to Turkey for one year. While in Vietnam I heard through the grapevine there was a new profession being developed at the University of Washington called MEDEX in Seattle, and they recruiting military veterans. When I left the Army I applied to the MEDEX program and was accepted after 3 attempts. While I was applying to MEDEX four friends and I founded Country Doctor Community Clinic. After graduating MEDEX I worked at Country Doctor Community Clinic and worked as a clinical faculty. In 1979 I was offered a position at the National Cancer Institute in Bethesda MD as the first PA to be hired by the National Institutes of Health. I returned to Seattle in 1989 and help start the AIDS Clinical Trial Unit at the UW. In 1992 I joined the faculty of MEDEX full time and work for many years as Clinical Coordinator. When I moved to DC, one reason in addition to the position to the NCI was that I had met a young woman who was on vacation in Seattle and lived in Washington DC; Esther and I married in 1980 had my first son Gabriel and our second son Mich in 1984.

My formal educational experience is highlighted by my interest in bioethics. In 1999 I attended a week long Summer Seminar In Clinical Ethics sponsored by the UW Department of Bioethics and Humanities. After the summer course, a formal one year course for a Certificate in Healthcare Ethics was offered and I completed the course in 2000. Since completing the certificate program I have taught bioethics to MEDEX students and worked in the Department of Bioethics and Humanities teaching in the summer Basic Research Integrity Program. My passion for bioethics has propelled me into the Master of Arts in Bioethics and Humanities program that was completed in late 2013.

Admission is the most important aspect of my opportunities for both MEDEX Northwest PA applicants and MD applicants.As member of the Executive Committee for Admission for the School of Medicine the people impacted by selection of a student to be healthcare provider both PAs and MDs,the individual selected, but also all the patient they will see in a life time can be an overwhelming thought but it is too important not to think about from time to time. 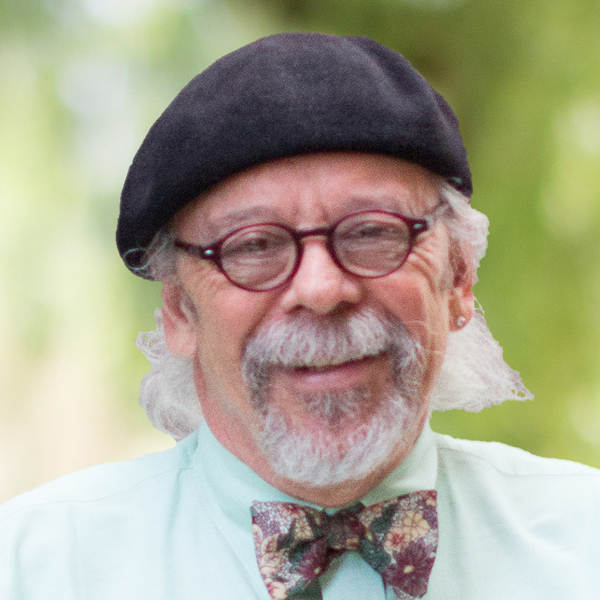 There are no courses currently linked with this individual. Please visit our Current Courses listing.