This collection, released April 15, 2018 via UGA Press, examines the power and transformative potential of movements that fight against poverty and inequality. Broadly, poverty politics are struggles to define who is poor, what it means to be poor, what actions might be taken, and who should act. These movements shape the sociocultural and political economic structures that constitute poverty and privilege as material and social relations. Editors Victoria Lawson and Sarah Elwood focus on the politics of insurgent movements against poverty and inequality in seven countries (Argentina, India, Brazil, South Africa, Thailand, Singapore, and the United States).

The contributors explore theory and practice in alliance politics, resistance movements, the militarized repression of justice movements, global counterpublics, and political theater. These movements reflect the diversity of poverty politics and the relations between bureaucracies and antipoverty movements. They discuss work done by mass and other types of mobilizations across multiple scales; forms of creative and political alliance across axes of difference; expressions and exercises of agency by people named as poor; and the kinds of rights and other claims that are made in different spaces and places.

Relational Poverty Politics advocates for poverty knowledge grounded in relational perspectives that highlight the adversarial relationship of poverty to privilege, as well as the possibility for alliances across different groups. It incorporates current research in the field and demonstrates how relational poverty knowledge is best seen as a model for understanding how theory is derivative of action as much as the other way around. The book lays a foundation for realistic change that can directly attack poverty at its roots. 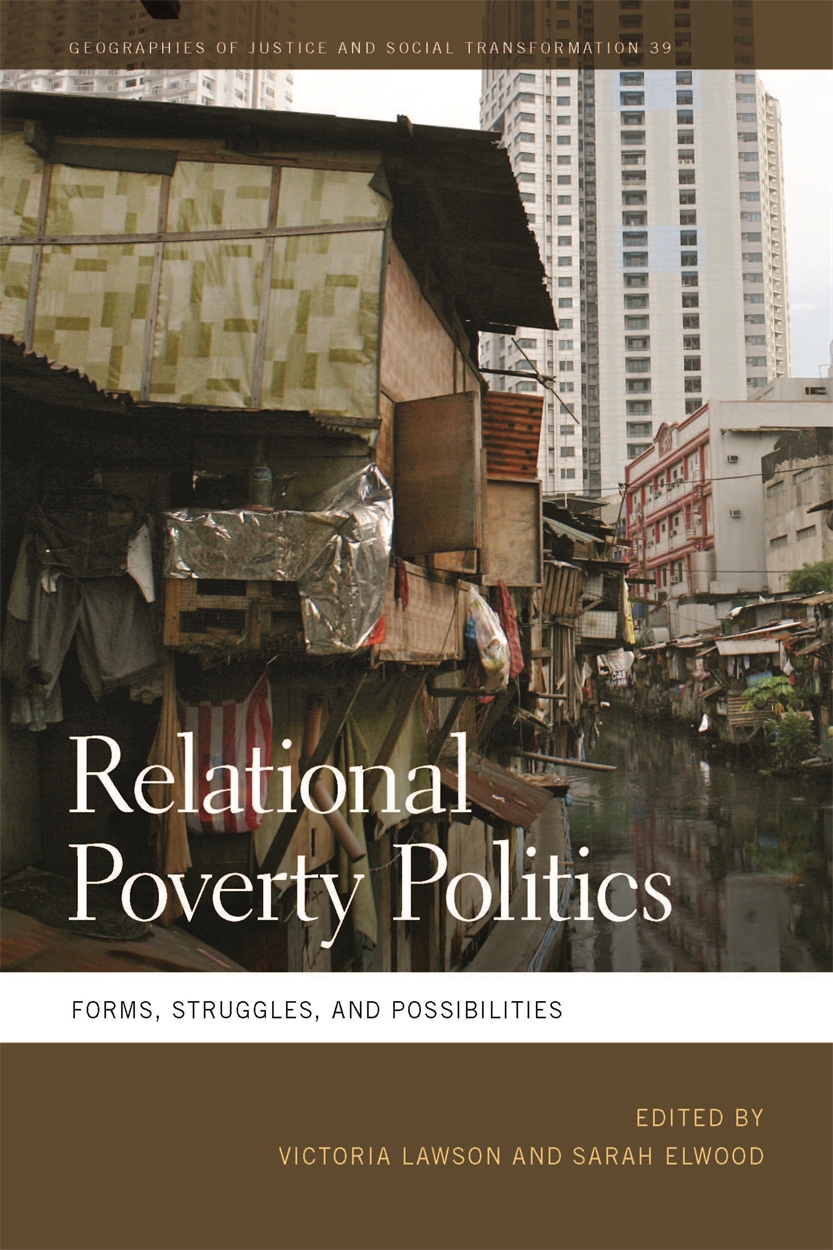 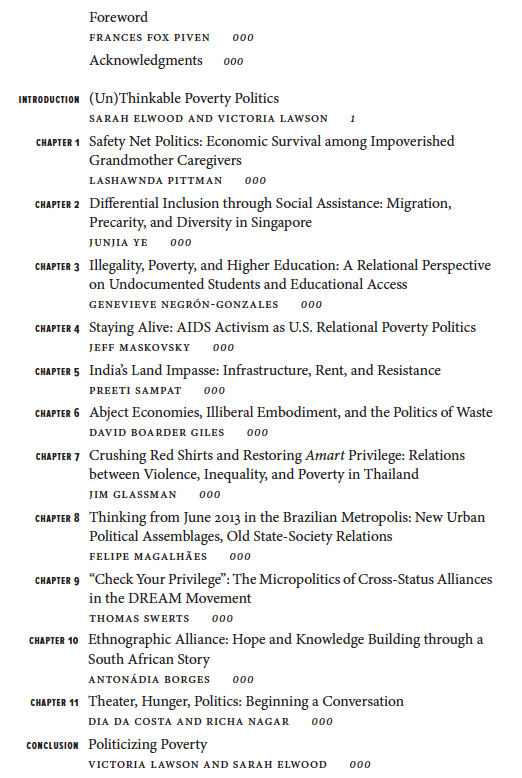