The Environmental Fluid Mechanics group at the University of Washington studies the mechanics of fluid flow as it relates to transport and mixing in rivers and estuaries, the coastal ocean, open ocean, and polar oceans. We approach scientific and engineering fluid mechanics problems using a combination of field observations, laboratory experiments, and numerical modeling.  Current and recent projects in all of these areas are listed below, with the associated PI. 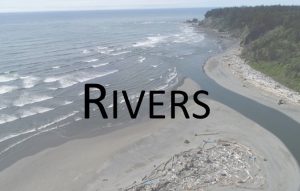 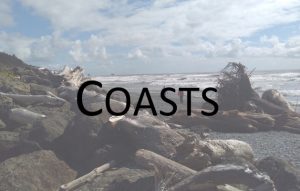 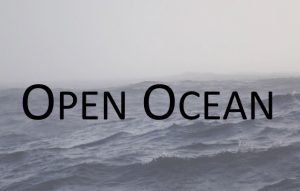 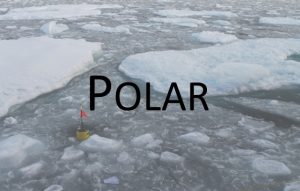 We are particularly interested in the dynamics of the river-ocean interface.

We seek to improve understanding of waves and near-surface turbulent mixing processes in the Arctic & Southern Oceans. Recent projects have included: