Shakeel Khan is an undergraduate student pursuing a Bachelor's degree in Computer Science and Software Engineering at UWB. He is contributing to the Graphitti Workbench by improving its usability and functionality and adding to its documentation.

Angelina Tang is an undergraduate student pursuing a Bachelor’s degree in Computer Science and Software Engineering and a minor in Business Administration. As a member of the Intelligent Network Laboratory, her research aims to develop educational software on web-based neural networks. This project will be used in a Discovery Core course that targets freshman to help them understand the technology surrounding emulating the human mind and further steps they can take to learn more.

Natalie Gonzales is an undergraduate student pursuing a Bachelor's degree in Biology and a Minor in Neuroscience at UWB. She is investigating Spike-Timing-Dependent Plasticity with BrainGrid+Workbench and plans to explore more applications of biology to assist people in their everyday lives. She is excited to work with the fun and supportive INL team.

Mark Sorvik is an undergraduate student pursuing a Bachelor’s degree in Computer Science and Software Engineering. His research with the Intelligent Networks Laboratory focuses on the GPU portion of the Graphitti simulator, including validation of the GPU implementation, configuration and optimization based on device hardware, and improving documentation of the Graphitti simulator. His interests include high performance computing, computer vision, machine learning, cybersecurity, and virtual and augmented reality.

Star Wong is an undergraduate student pursuing a Bachelor's degree in Computer Science & Software Engineering and a minor in Mathematics and Data Science. Her interests include machine learning, computer graphics, artificial intelligence, and natural language processing. 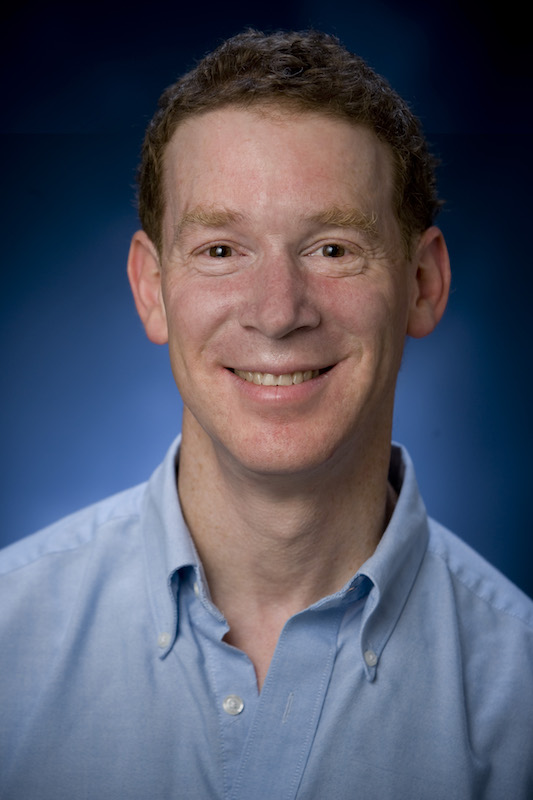 Victoria (Tori) Salvatore is currently working on her Master of Science in Computer Science & Software Engineering. She is a research assistant for Dr. Stiber, who was recently awarded a grant from the National Security Agency to model the resilience of our next-generation 911 system in the face of a crisis. This research project serves as a proof-of-concept for applying BrainGrid, the internally developed neural connectivity simulator, to many different graph-based problems. To facilitate this process, BrainGrid recently underwent a major refactoring effort by multiple BCL researchers, including Tori, who intends to eventually use the simulator to model everything from shipping and logistics patterns, to reaching critical-masses of restored biodiversity in our changing ocean.

Jordan Brown is a graduate from UWB with a Bachelor's in Computer Science and Software Engineering. He contributed to Graphitti by performing validation testing, setting up automated regression testing, and confirming the transition of features from BrainGrid. He also cleaned up Graphitti's output and online documentation.

Snigdha Singh graduated with a master's degree in Computer Science and Software Engineering from the University of Washington Bothell (UWB). She is currently working as a software development engineer at Expedia Group. Her research was focused on studying brain graphs generated from simulations of nervous systems to develop a better understanding of biological computation. The topic of her thesis was "Graph Analysis For Simulated Neural Network With STDP". She presented the paper, "Refining connections in developing neural networks" along with Prof. Michael Stiber and Natalie Gonzales at the 14th International Neural Coding Workshop. She completed her Bachelor of Technology in Computer Science and Engineering at Punjab Engineering College, India in 2019. She is interested in leveraging computer science to expand the current knowledge about human brains and use it to solve real-life problems.

Jewel Lee is a data engineer with the Philips ultrasound R&D team. After receiving her master's degree in Computer Science and Software Engineering at UWB, she worked as a software engineer for the Institute for Systems Biology to develop predictive models using patient data. Her latest publication "Ambulatory risk models for long-term risk of sepsis" is the first implementable ambulatory risk score for prevention of a life-threatening disease. She is excited about her new role at Philips where she will be working on using ML and AI to provide insights for production process and design quality improvements.

Kate Sprague was a Computer Science Senior at UWB. She worked on enhancing BrainGrid and other academic software by evaluating freely available software devolopment tools. In most academic software non-functional requirements, such as reliability, usability, and maintainability take a backseat to productivity, and efficiency. Additionally, the authors of academic software are often students or faculty that have some programming knowledge, but not necessarily a background in software engineering. Software development tools can lighten the workload of researchers by enhancing communication, and integrating development tasks directly into the workflow (for instance by regression testing software when a commit is pushed on a github repository). The goal of Kate's research was to improve the quality of the toolset associated with the BrainGrid software with regards to workflow maturity. Through this research she hoped to increase the quality of academic software in general.

Shelby Eaton is a Software Engineering Consultant at Common Sense Systems, Inc., a software engineering services firm in Woodinville, Washington. A 2000 graduate of the CSS program, Ms. Eaton holds Bachelor of Science degrees in Computing & Software Systems and in Mathematics. She has recently worked on software for enterprise information portal customizations and martial arts scoring systems. She enjoys studying the connections among mathematics, computer science, and music, especially as it relates to neural networks.

Mark Molina worked on a program to create 3-D models of a neuron from stacks of 2-D photos.

Mark Pottorf built a simulation to capture state data from a neuron presented with low-precision inputs.

Patricia Tressel is a Ph.D. student in the UW Seattle Department of Computer Science and Engineering. She describes her own work as: "Neurons are notoriously 'noisy'. Their responses depend on the signals they've received and how they're 'feeling' at the moment (their internal state), but characteristics of their response signals (e.g. strength and timing) are describable by probability distributions. The usual methods for simulating the operation of interconnected neurons use definite times and strengths for signals, and either ignore the apparent unreliability, or run the simulation over and over making different random choices of signal characteristics on each simulation run. Instead, we'd like to carry entire probability distributions analytically through the simulation. Then we'd only have to run the simulation once, and we'd have the probability distribution of the results. This will provide much faster simulations. Additionally, knowing the response distribution of a given neural circuit tells us whether it can constrain the randomness in its response sufficiently that the response can still be meaningful."