The Graduate and Professional Student Senate (GPSS) represents over 15,000 graduate and professional students at the University of Washington. Our Senators represent academic departments as well as non-academic programs and communities. GPSS hosts events and programming, provides opportunities for engagement through internal committees and university-wide liaison positions, and offers funding for academic and professional development.

We advocate for the needs and interests of our constituents on campus and at the state and federal levels. We promote professional development and foster a sense of community and connection. We ensure that the University of Washington upholds our shared values by amplifying graduate and professional student voices at all levels of university decision-making. We aspire to create an equitable and inclusive community within all of GPSS. 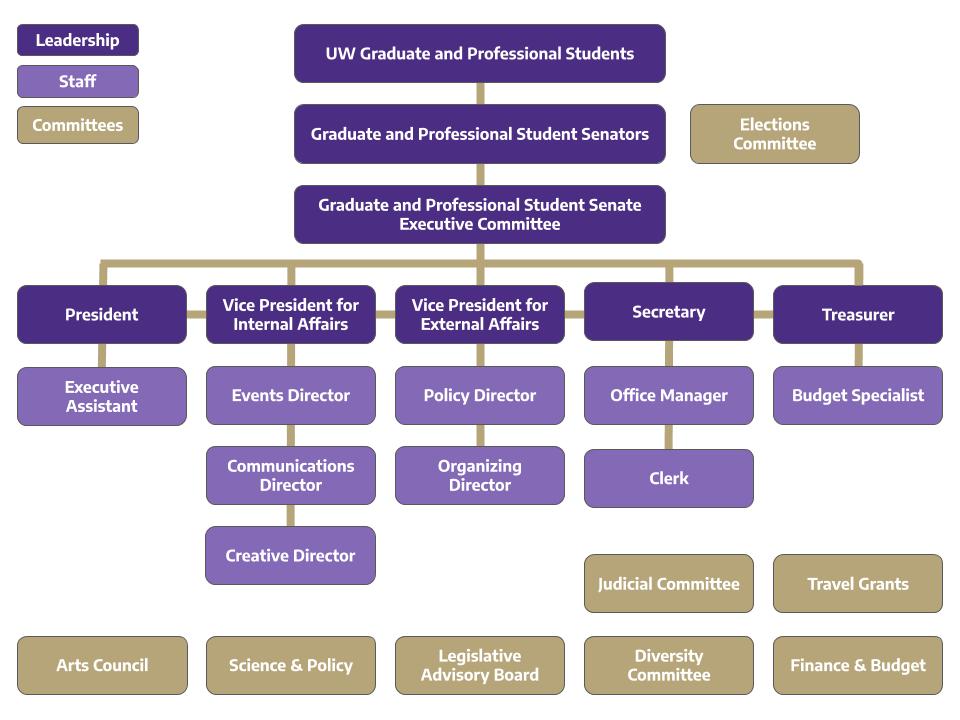 The Graduate and Professional Student Senate is responsible for identifying and discussing issues affecting the graduate and professional student body at the University of Washington. The Senate elects four officers and all internal GPSS committees, approves the annual budget, votes on resolutions and gives general guidance to the officers and Executive committee on various issues. Each degree-granting department has two Senate seats.

Each year, senators are elected to serve on the GPSS Executive Committee. The Executive Committee is responsible for a multitude of various issues related to GPSS and the Senate. Specific tasks include addressing the issues and concerns identified by the Senate, review and recommend an annual budget to the Senate for the following fiscal year, annually approves funding guidelines and criteria to be used by the Financial and Budget Committee, and much more.

GPSS is governed by a Constitution and Bylaws. The Constitution establishes the GPSS and sets down high level rules of operation. Amendments to the Constitution require the approval of two-thirds of the Senate.

The Bylaws expound on the Constitution by setting out detailed rules of operation, but is subservant to the Constitution if they are in conflict. Amendments to the Bylaws require the approval of a majority of the Senate. 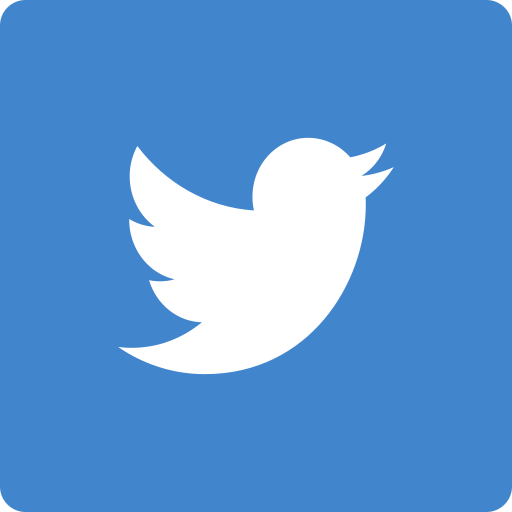