The Bernier lab and the Murray Lab recently published an article in Current Biology title ‘Sex Differences in Visual Motion Processing.’  Below is a summary from the article, and links to different news article which came out today that discuss the findings.

The importance of sex as a biological variable has recently been emphasized by major funding organizations [1] and within the neuroscience community [2]. Critical sex-based neural differences are indicated by, for example, conditions such as autism spectrum disorder (ASD) that have a strong sex bias with a higher prevalence among males [51, 3]. Motivated by this broader context, we report a marked sex difference in a visual motion perception task among neurotypical adults. Motion duration thresholds [4, 5]—the minimum duration needed to accurately perceive motion direction—were considerably shorter for males than females. We replicated this result across three laboratories and 263 total participants. This type of enhanced performance has previously been observed only in special populations including ASD, depression, and senescence [6, 7, 8]. The observed sex difference cannot be explained by general differences in speed of visual processing, overall visual discrimination abilities, or potential motor-related differences. We also show that while individual differences in motion duration thresholds are associated with differences in fMRI responsiveness of human MT+, surprisingly, MT+ response magnitudes did not differ between males and females. Thus, we reason that sex differences in motion perception are not captured by an MT+ fMRI measure that predicts within-sex individual differences in perception. Overall, these results show how sex differences can manifest unexpectedly, highlighting the importance of sex as a factor in the design and analysis of perceptual and cognitive studies.

In this article, members of the Bernier Lab summarize the progress we have made in parsing the heterogeneity of ASD through genetics research. In our genotype-first approach, we have begun to identify genetics based subtypes of ASD. The utility of identifying these subtypes ranges from identifying critical gene and protein networks, to implications for pharmacological interventions for ASD. In short, we have made a lot of progress in the recent decades and the Bernier Lab is working together with some other fantastic investigators to execute cutting-edge research on ASD. 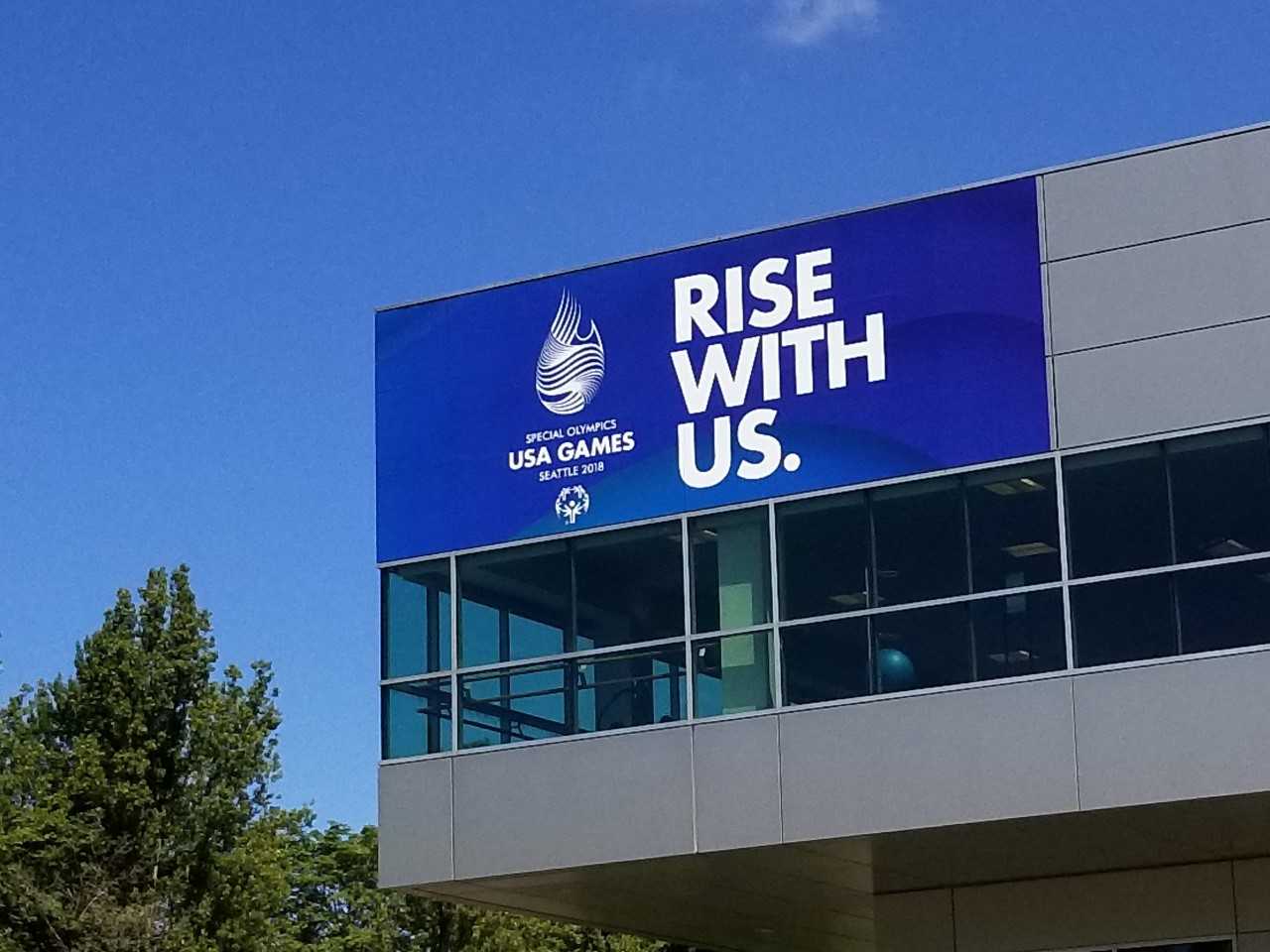 Gholson Lyon, assistant professor at Cold Spring Harbor Laboratory in New York found a strong connection between mutations in the NAA15 gene, a protein modifier, and neurodevelopmental delays. Lyon and his team identified 38 people with a harmful NAA15 mutation, 24 of which had autism features and 23 had an intellectual disability. This finding is consistent with a previous global NAA15 sequencing study of more than 13,000 people where 13 individuals were identified with a NAA15 mutation. By comparing genotypes with clinical behavior, the researchers found evidence of motor delays and congenital heart defects. Thus, it is critical for autism treatment and intervention to continue to identify patterns in behavior related to mutations in the NAA15 gene.

A recent publication by Hanyin Chengin, et al, in the American Journal of Human Genetics, and co-authored by the Bernier Lab’s Dr. Raphe Bernier and Dr. Jen Beighley, discusses the truncating variants of the NAA15 gene and its association with ASD, ID and congenital anomalies.

The autism anchors, Raphael Bernier and James Mancini, explain how mouse models can help scientists understand the causes of autism and evaluate potential treatments for the condition.

The end of the year is near and it has  been a great one for science! Check out this awesome summary of autism research in 2017 by our friends over at the Autism Science Foundation and listen to the year-end summary podcast here:

Heterogeneity in Autism and How Science is Addressing It