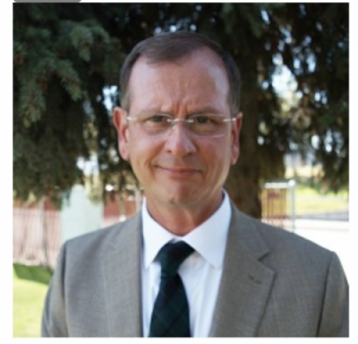 General Kee provides day-to-day direction of all Center activities and ensures that ADAC’s Department of Homeland Security (DHS) Center of Excellence (COE) goals are met, milestones achieved, technology development is proceeding, and that the end users are appropriately satisfied with the results. He interfaces with the end users, and works with ADAC leadership to ensure the Center is in compliance with federal regulations and reporting.

Prior to becoming the Director of ADAC, General Kee held a 30-year career in the United States Air Force (USAF). Commissioned in 1985 through the Reserve Officer’s Training Corps program at Oregon State University, General Kee has commanded at the squadron, group and wing levels, and has served operationally in the Western Pacific, Southwest Asia, the Balkans and Afghanistan. The General has held a variety of staff assignments to include U.S. Transportation Command, Headquarters U.S. Air Force, and the U.S. Joint Staff in both Operations and Strategic Plans and Policy Directorates.

Please contact us at hcdehelp@uw.edu, or call 206.543.2567, if you have a question about an event or to add items to the calendar.