Thanks to everyone for participating in our twelve Relational Poverty Network sessions at the 2016 AAG Meeting in San Francisco! 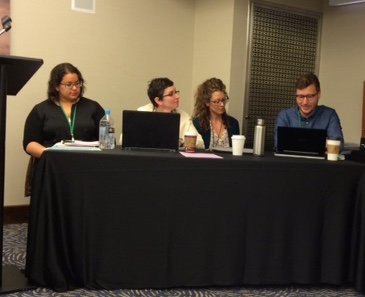 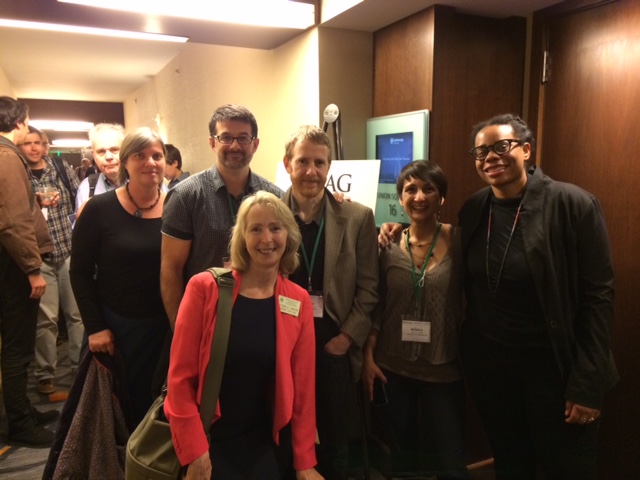 Starting from the idea that poverty is a keyword of politics and policy, relational poverty work troubles individualized framings of poverty and instead posits conceptual frameworks, research methodologies, and pedagogies that shift from thinking about ‘the poor and poor others’ to thinking about relationships of power and privilege.

Launched at a historical moment of dramatic income inequality and enforced austerity in the global North, the RPN thinks across geographical boundaries to foster a transnational and comparative approach to poverty research.  In doing so, it pays attention to new global geographies of development, new forms of regulating poverty, and analyses from those often marginalized by poverty debates.

‘Poverty’ as a concept is in contention around the globe.  It is promoted as a problem to be solved by development institutions, contested as a problematic object/framing by popular movements, and made invisible by (some) governments.  Static notions of poverty as an object apart from normative, aspirational ideals of the modern subject, govern people and limit political imaginations.  A transnational approach to researching poverty can unleash new theorizations, concepts and politics that challenge neoliberal individualized framings of inequality.

We invite submissions for sessions on relational poverty research and activism which engage a radical rethinking of the root causes of poverty around the globe (in both poor and rich countries).  We are not focused on poverty as a governable object, rather these sessions will engage poverty as a condensation point for revealing, researching and acting upon multiple simultaneous processes: racialization, criminalization, gendering, discrimination on basis of ability, citizenship, age and generation. These sessions will put participants into new conversations with researchers from other contexts to stretch their thinking, consider new comparisons, seed new collaborations and expand thinking about the relations between poverty, privilege and power.

These sessions will be designed to generate cross-boundary conversations and collaborations (including across disciplines, geographic boundaries, theoretical and methodological approaches).  To this end, we invite papers, panels and innovative formats for presenting ideas that intentionally produce conversations rather than just reporting of results.  The goal for this series of sessions is to expand relational poverty thinking by disrupting economism, engaging postcolonial theorizing, developing concepts that challenge a hierarchical geopolitics of knowledge production.