We all have likely been seeing lots of information, often conflicting, about COVID19 and how to best protect ourselves, the people we work with, and the general health of our communities. We are very excited to share new resources from Higher Ground Harm Reduction, Reynolds Health Strategies, Harm Reduction Coalition, and Vital Strategies!

The HaRRT Center is proud to share this study by Center Co-Directors, Seema Clifasefi and Susan Collins, and the LEAP Advisory Board with you. This research suggests that ensuring that participants have access to activities that are meaningful to them and opportunities for leadership can help to decrease alcohol-related harm within a Housing First setting.

Smoking has created a worldwide epidemic of death and disease.

Nicotine is addictive, but it won’t kill you.

Getting nicotine in other ways than smoking reduces risk by at least 85%.1

How can we protect kids AND leverage e-cigarettes as a support to reduce harm in heavy smokers?

What are we doing to understand ecigarettes and health and safety in Seattle? 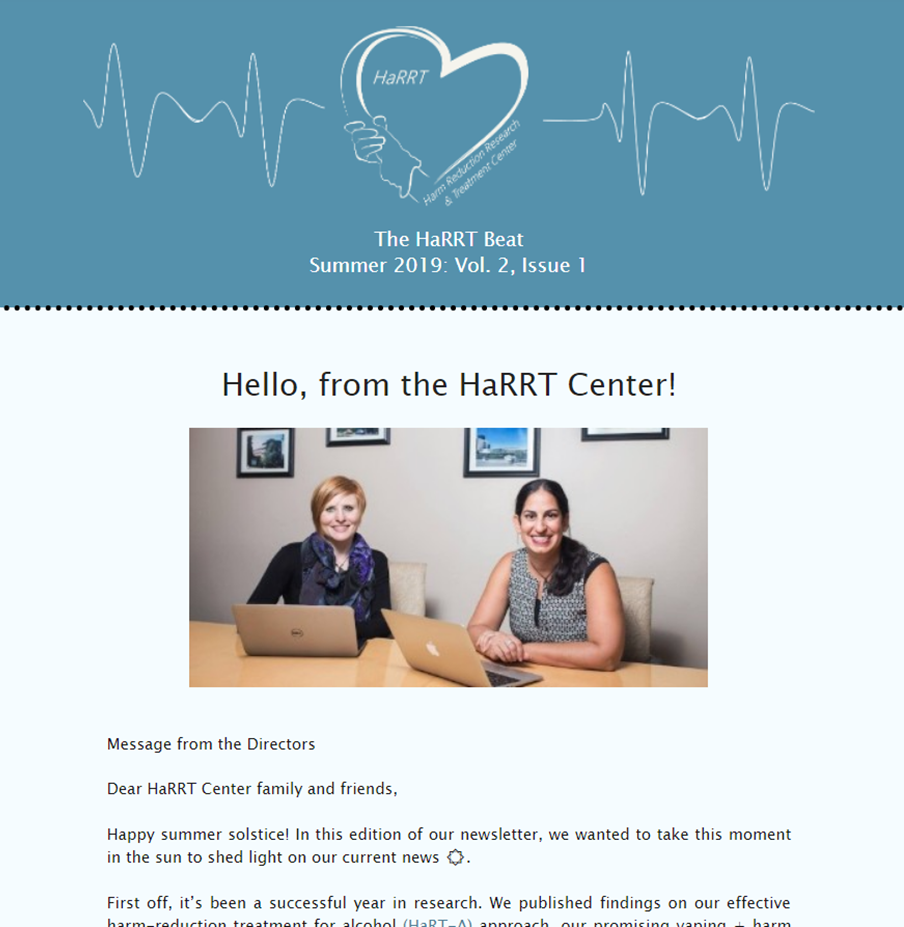 The HaRRT Center and community members we work with were featured in June’s edition of the American Psychological Association’s Monitor on Psychology magazine in an article called “Life-Saving Supports.” We were talking about ways to support people experiencing homelessness and substance use disorder. Click here to view the article.

Susan was interviewed about the topic of involuntary commitment and treatment versus harm reduction treatment on KUOW’s On the Record. You can listen with this link under “San Francisco Conservatorship.” And feel free to reach out if you are interested in the stats and ethical and clinical conversations in the scientific literature on coerced treatment, compulsory treatment and involuntary commitment. We at the HaRRT Center are happy to help! 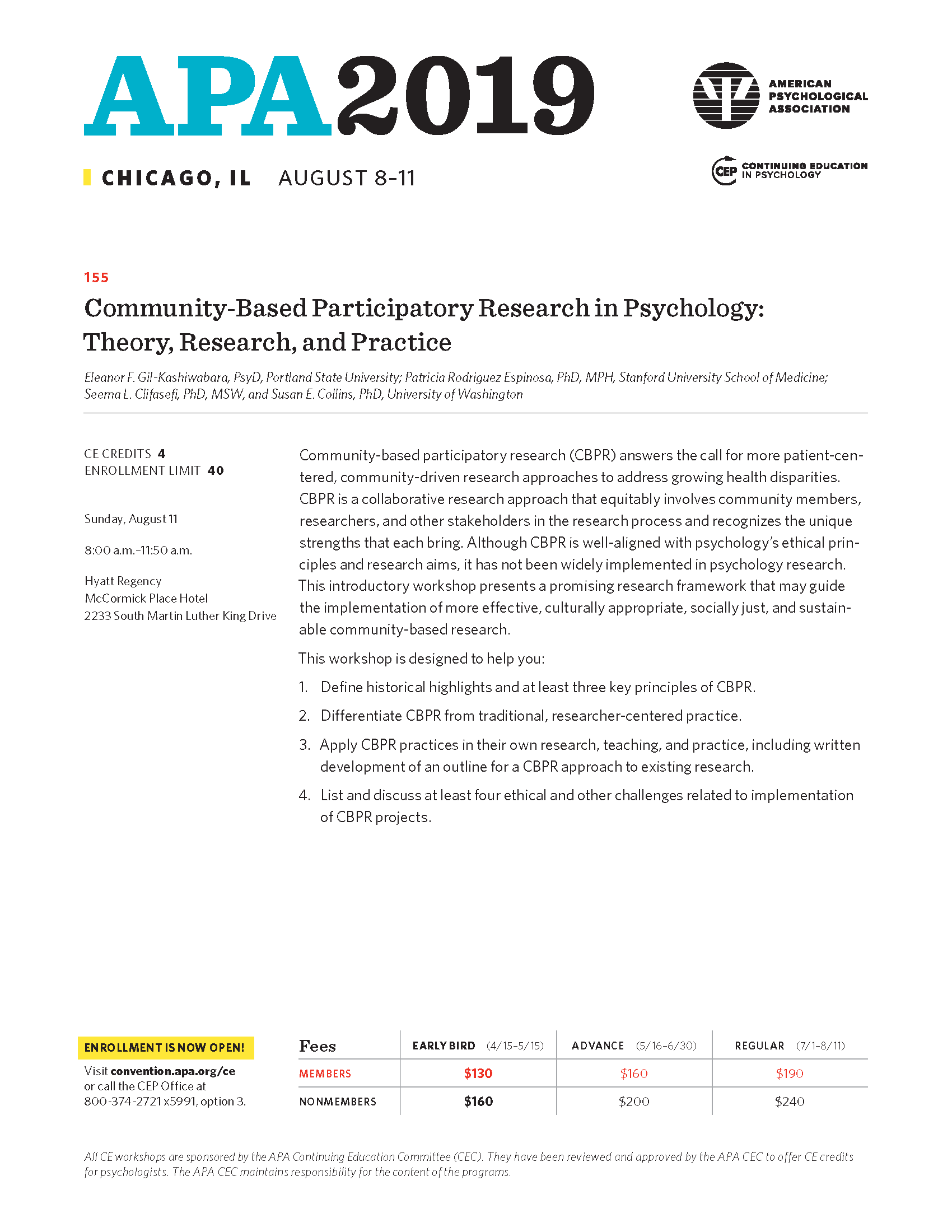 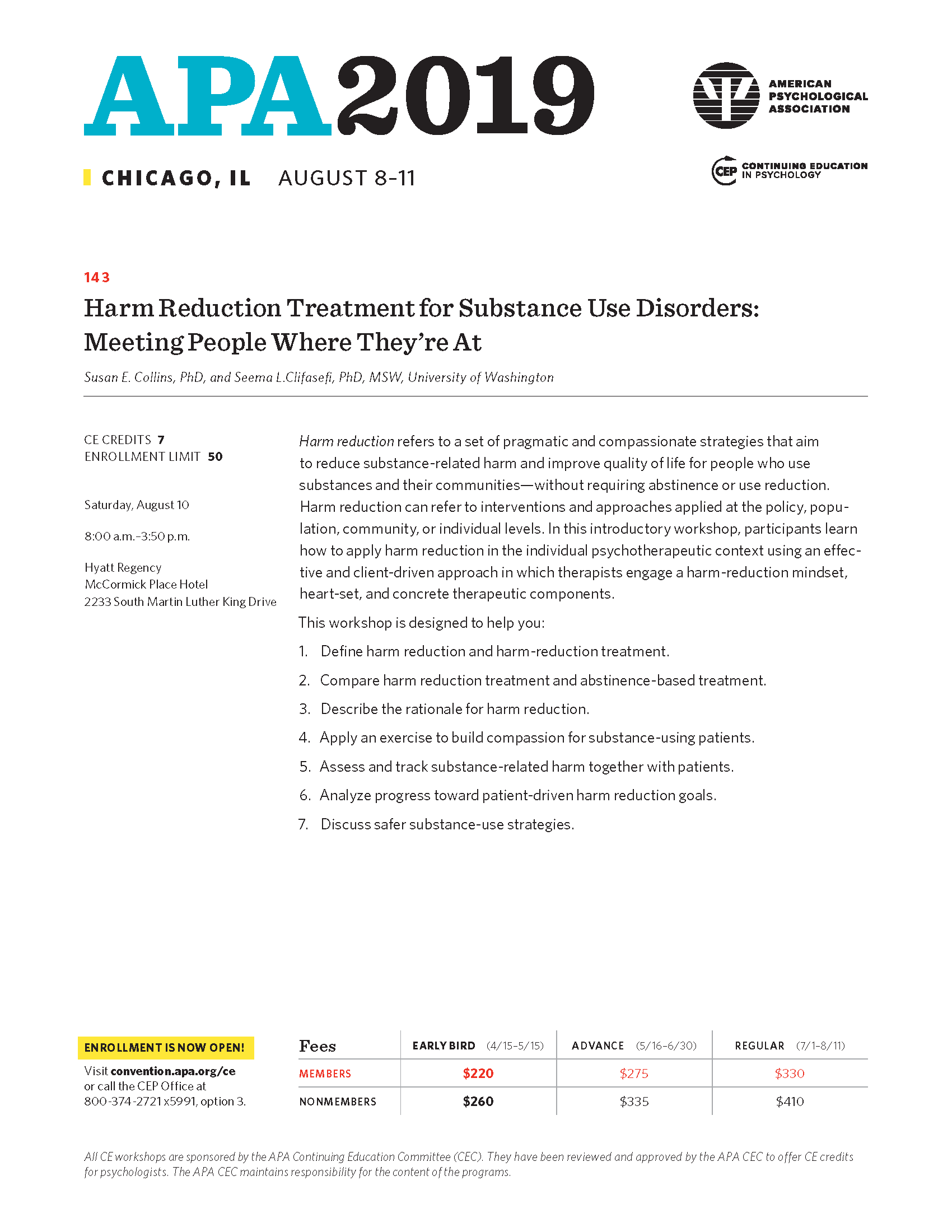