Warning: "continue" targeting switch is equivalent to "break". Did you mean to use "continue 2"? in /nfs/bronfs/uwfs/hw00/d82/hplab/wordpress/wp-content/plugins/papercite/papercite.php on line 460
 Virtual Reality Pain Reduction – UW Human Photonics Lab Skip to content 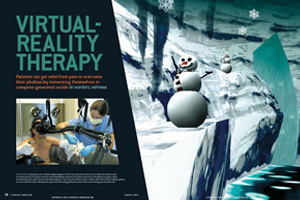 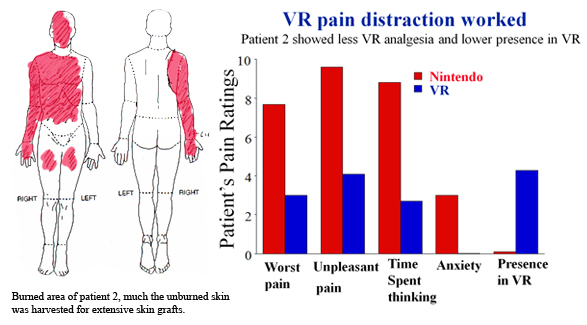 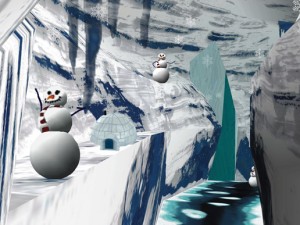