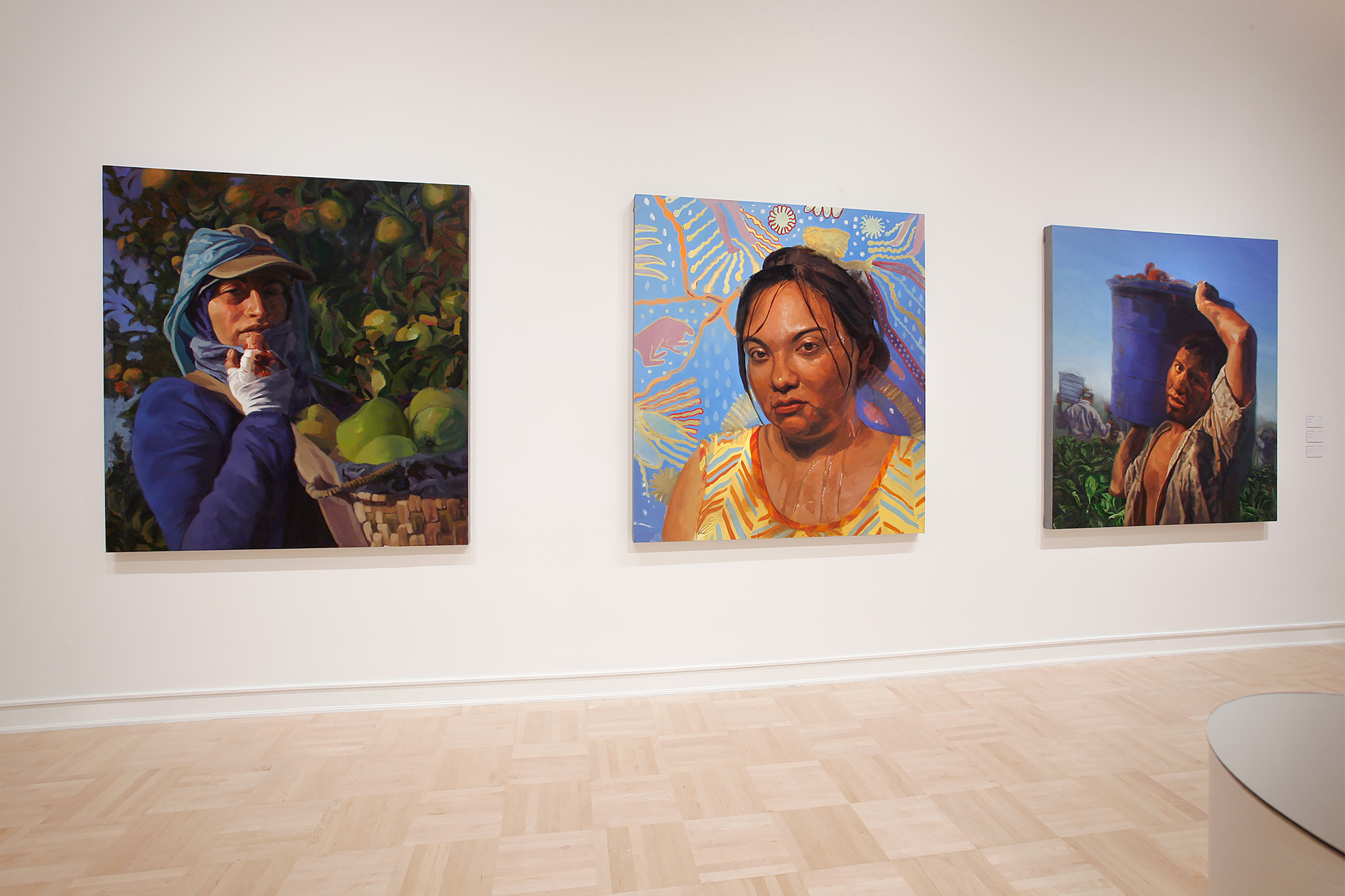 Born in Mexico, Arely Morales moved to Texas at the age of 14 years old. She later attended Stephen F. Austin State University, where she graduated in 2015 with a BFA in Painting and Photography.

The experience of merging into a new culture, as well as being part of a minority group that is currently targeted and profiled with negativity, has influenced the subject matter of her work, which focuses on immigrant workers.

Arely is interested in the vulnerabilities that take place within this group: class-based exploitation, physical and emotional suffering, and the invisibility and dehumanization that these workers confront in the United States.

Through portraiture, Arely brings focus to these workers’ lives. She dares the viewer to confront them, she shares aspects of their lives — their colorful culture, their humanity, and their vulnerability — in hopes the viewer can appreciate them and begin to recognize the contributions they make to this country. 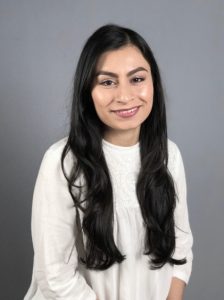 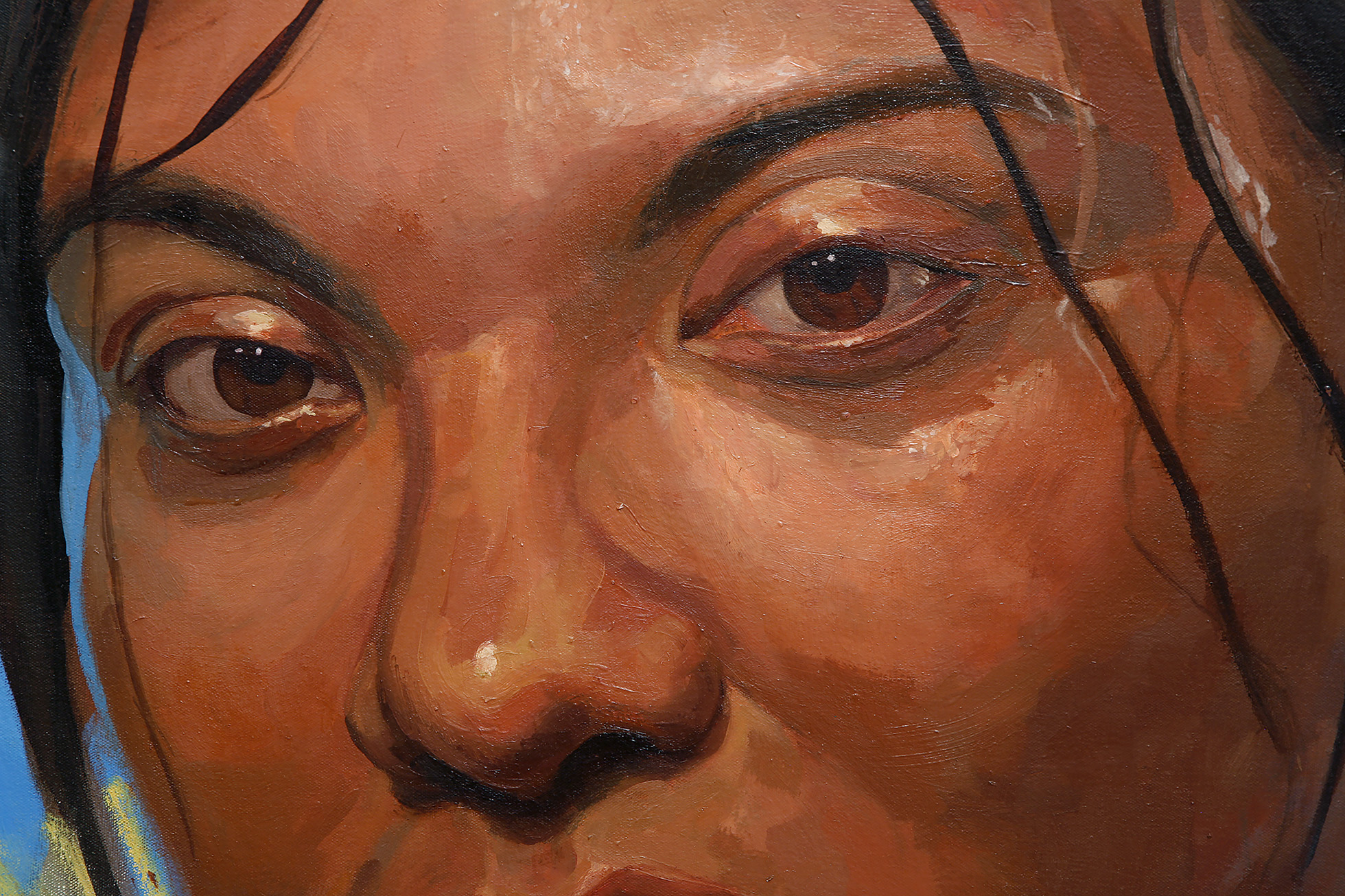 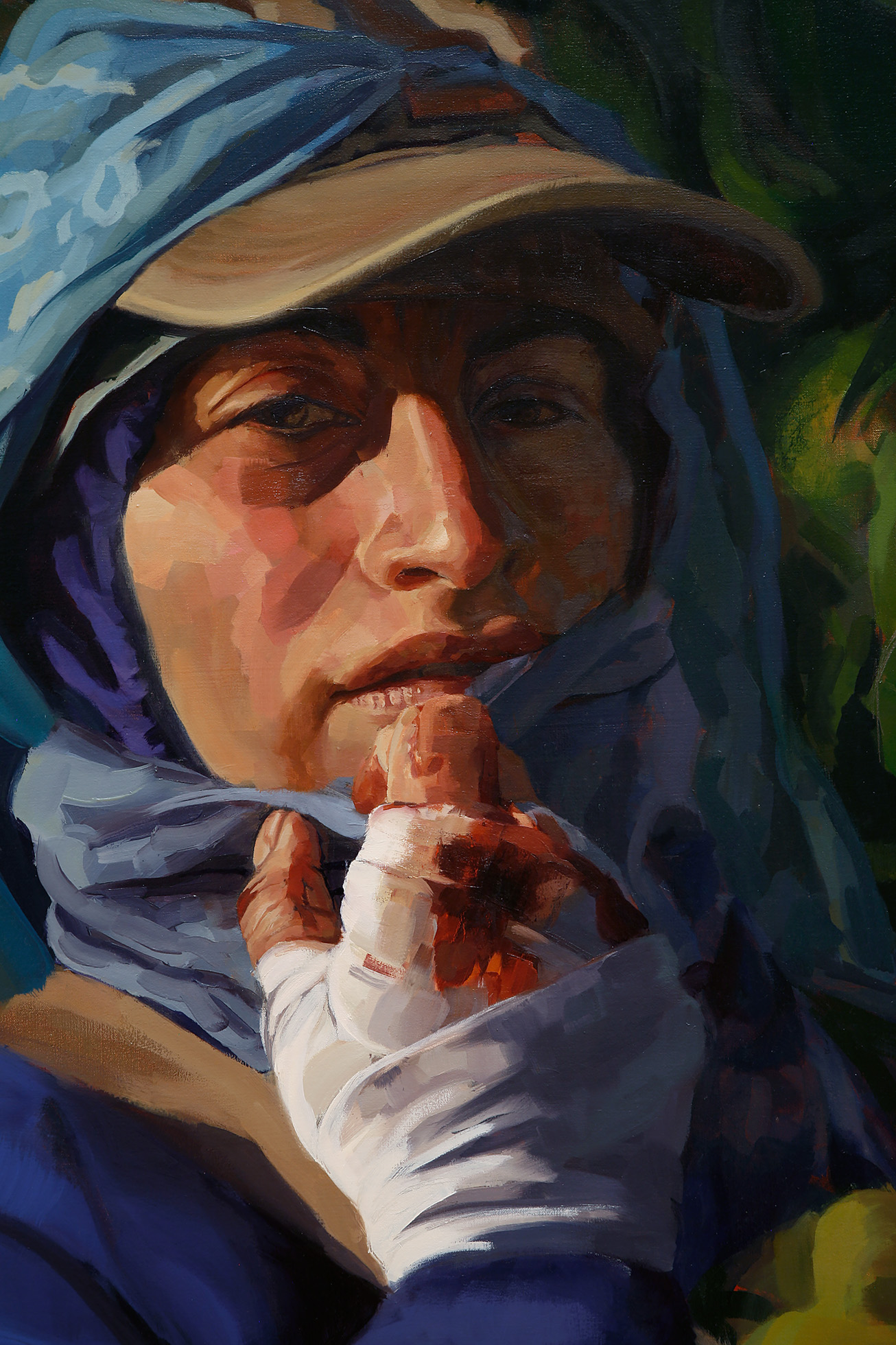 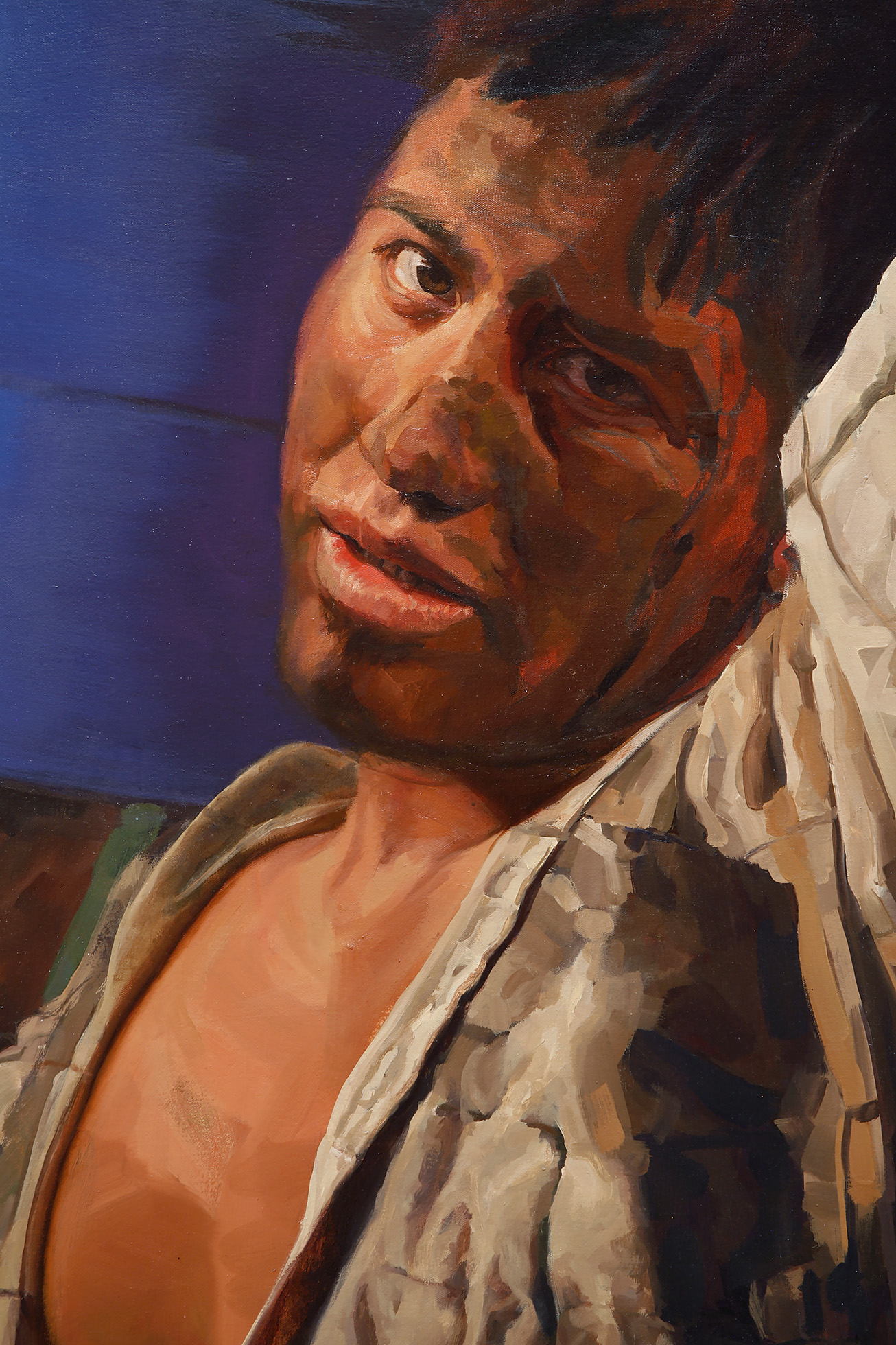 [blockquote author=”Professor of Painting + Drawing, David Brody” pull=”normal”]“Arely Morales’ work is based in her personal life and experience as a Mexican-American and immigrant in the United States. This has been wedded to her burgeoning understanding and mastery of painting and drawing. Through her craft, her portrayals of Latino laborers offer viewers the opportunity to recognize her subjects’ strength and humanity.”[/blockquote]