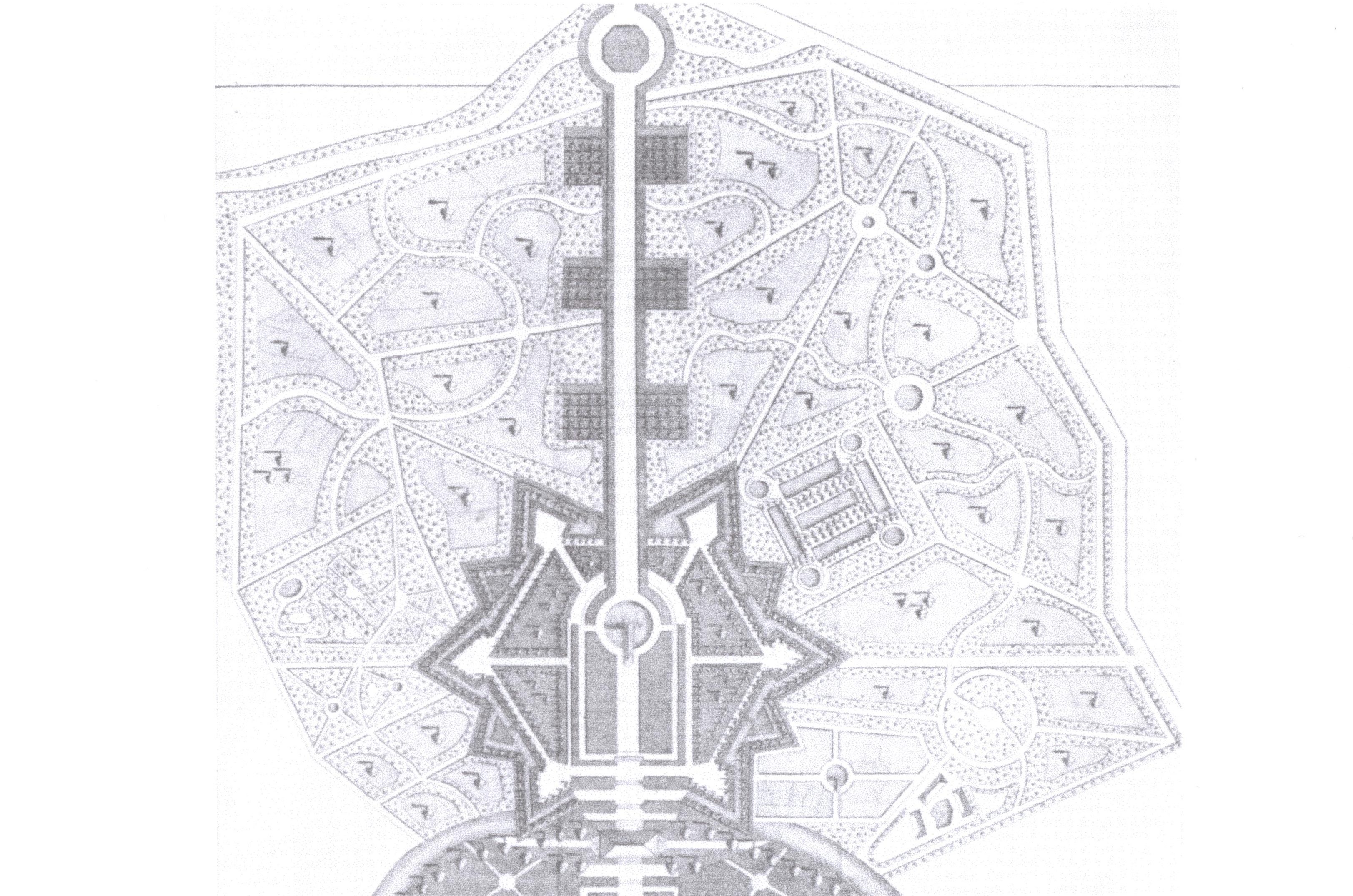 The Lay of the Land: English Landscape Themes in Early Modern Painting in England

Landscape paintings generally offer a far and wide view of external world, including all parts of the built and natural environment that pass before the eye. As a genre in England, landscape painting arose slowly in the second decade of the seventeenth century, portraying royal palaces and their prosperous environs along the Thames. This dissertation examines the development of an English landscape iconography based on property, both real and intellectual. I argue that during the seventeenth and early eighteenth centuries traditional English hierarchies of ownership were combined with new concepts of achievement to reimagine exclusive rights. To analyze visual works within an early modern context, I draw on a range of late sixteenth- to late eighteenth-century written sources, including diaries, journals, private correspondence, public rolls, personal account ledgers, periodicals, poetry, histories, travel texts, and scientific works, as well as economic, political, and aesthetic treatises. Such a broad literature of source material is interdisciplinary and situates landscape imagery in its historical period.

Similarities and differences in verbal and visual representations reveal how concepts of knowledge changed throughout the period: just as contemporary manuscripts and printed texts celebrated increasing concentrations of riches and innovative technologies, landscapes depicted larger properties, advances in science, and recent sources of prosperity. Large numbers of patrons chose portraits of their houses surrounded by local landscape features and familiar terrain. But they also commissioned paintings of birds and animals in landscape settings that stylistically mimicked the rhetoric of English scientific societies. In addition to technological advances, both commercial successes and productive land also inspired novel landscape imagery. The exotic territory of foreign lands, for example, proved as well-suited to glorifying England’s thriving trade as it did to advertising a patron’s progressive taste or range of knowledge. I examine how landscape images fit into these cultural processes and, in conclusion, I find that the newly emerging themes of landscape painting promoted a reevaluation of customary patterns. In particular, painters designed and copied imagery in which new sources of wealth and intellectual skills brought the same social and political advantages as did the ownership of land and great houses. 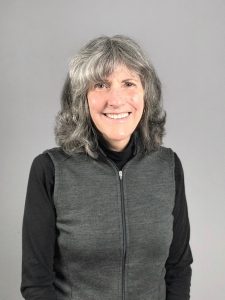 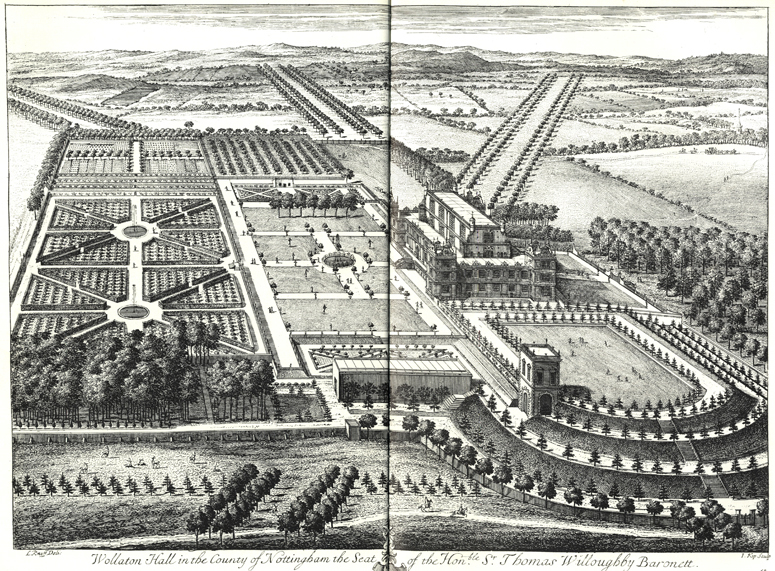