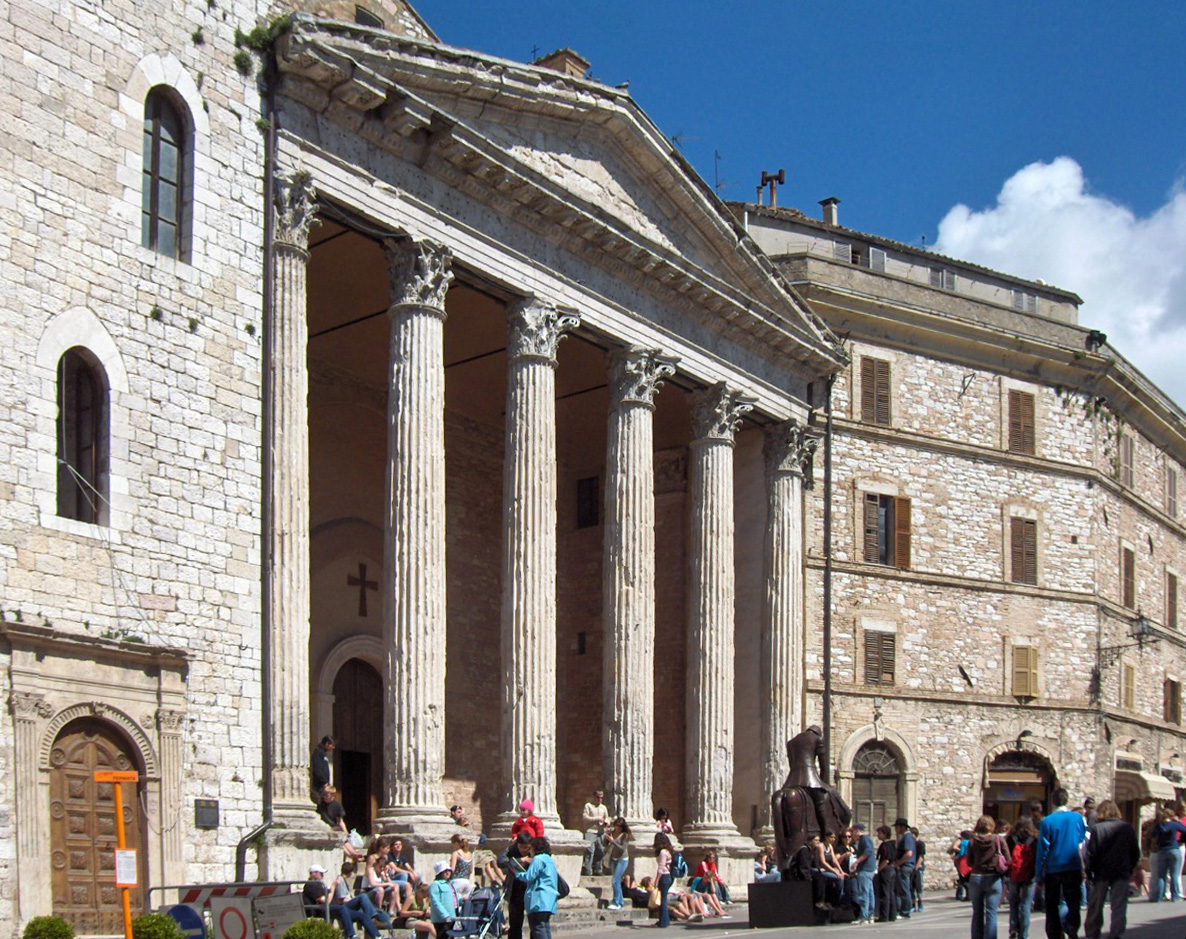 The Urbanization of Roman Municipia: Urban Development and Romanization in Umbrian Cities during the First Century BCE

This thesis examines the urban development of the Roman urbs during the first century BCE. The cities of southern Umbria provide a case study of a wider phenomenon occurring throughout Italy following the municipalization of the peninsula after the Social War. Using archaeology and contemporary cultural analysis, I examine the development of their fora, theaters, and amphitheaters through the century. These public spaces and buildings demonstrate the concept of recirculation that occurs when architectural design ideas flow between Italian cities and Rome, informing one another until refined into a standard form. The canonical form of these Roman buildings, while set in Rome, are indebted to the contributions made in these cities. The development of the Roman urbs and these urban features into a standardized form demonstrate a confluence of culture, innovation, and mimicry under Roman power and are a visual demonstration of the unification of Italy under Rome.