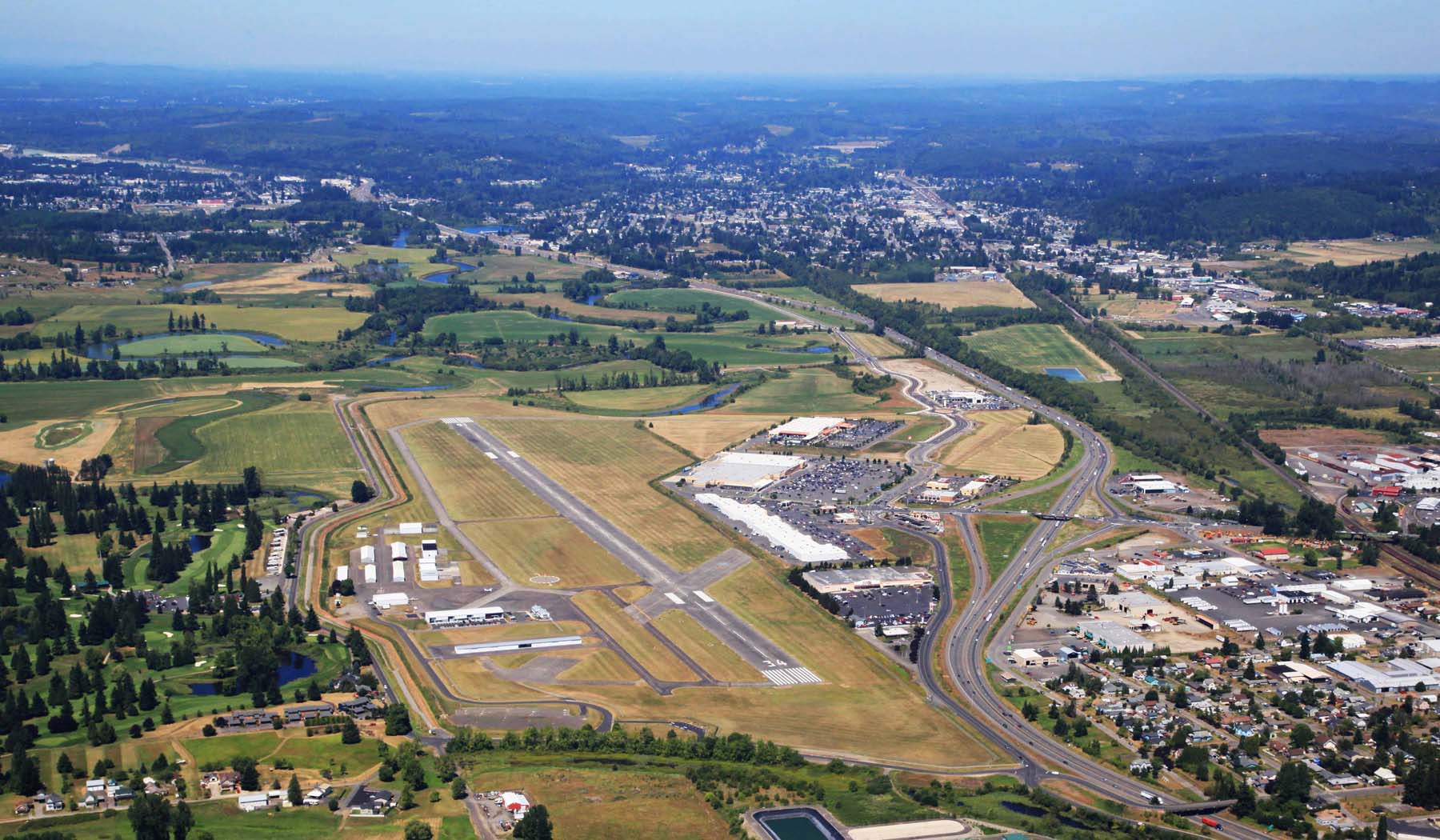 To be well prepared for a major earthquake or other substantial hazard event, the state must have a complete inventory of existing airport facilities and understand their potential for emergency usage. This project created a comprehensive inventory of airport characteristics and surrounding facilities at 23 general aviation airports in Western Washington to be used by WSDOT’s Aviation Division, the Washington Military Department, and the Federal Emergency Management Agency (FEMA) in the event of a major emergency.

Before this project, there was no single source of information for all such facilities in Western Washington. The researchers made site visits to 23 airports and collected information such as each airport’s layout, size, runway characteristics, and access; surrounding pavement and land; resident aircraft support services; buildings that could be repurposed; contacts for local emergency management and incident command; and nearby public and private resources that might be useful during emergencies such as hospitals, schools, and relevant retailers. They also assessed each airport’s ability to serve as a base for medical triage and transfer, airborne search and rescue, and a staging area or depot for delivery of emergency supplies and personnel.

The resulting information will be used as an appendix to the Washington State Aviation All Hazards Plan and is required for the state’s Comprehensive Emergency Management Plan. Easy access to this consolidated information by governmental emergency responders (the resulting report and website are not available to the public) will increase the state’s emergency preparedness and overall safety for Washington residents.