Discoveries Made Possible By You

Research, Discoveries Made Possible By You, Dimensions - Spring 2022, ADRC News 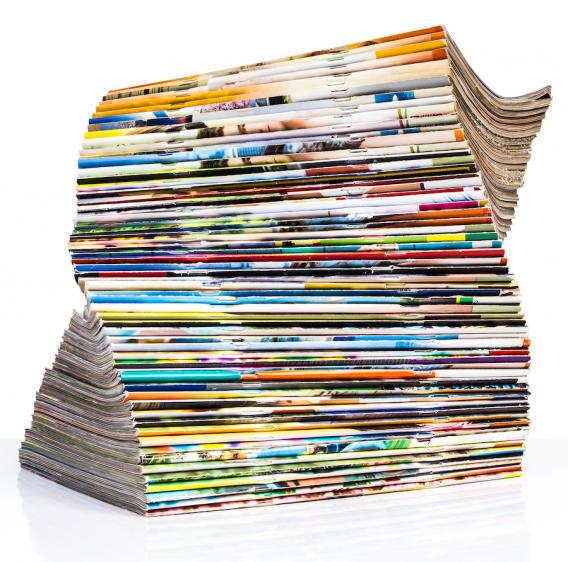 As published in Dimensions Magazine - Winter/Spring 2022

Explore some of the studies that used data from research participants in the UW ADRC or the Adult Changes in Thought Study and were made possible in part by funding from the National Institute on Aging. Find more highlighted studies on our Discoveries Made Possible by You page.

As research centers launch more clinical trials for older adults, there is a growing need for effective and efficient tools to assess cognitive changes over time. Computer-based tests have become especially important during the COVID-19 pandemic when long in-person visits are difficult to conduct with older adults.

One commonly used computerized test is the iPad version of the NIH Toolbox for Assessment of Neurological and Behavior Function Cognition Battery (NIHTB-CB test), introduced in 2015. The NIHTB-CB is a 30-minute computerized battery to provide information on a participant’s performance in domains of executive function, attention, long-term and short-term memory, visual learning, and processing speed.

This study aimed to demonstrate, for the first time, whether older adult research participants can easily use the iPad test in a clinical trial. The team also compared how well this computer test performed against typical pencil-and-paper neuropsychological tests.

The sample included data from 51 community-dwelling older adults who were part of the Meal and Memory Study, an ongoing meal intervention on cognitive aging. Participants completed two study visits 3 to 5 weeks apart for the clinical trial. At each visit, they took the NIHTB-CB and other neuropsychological measures 3 hours after the meal at each visit.

The study demonstrated that the NIHTB-CB can accurately assess the cognitive function of older clinical trial participants, and that the participants tolerated the test well. The researchers noted practice effects on some of the tests—or the phenomena of a participant showing improvement on a test because of their past experience taking the test. They suggest that practice effects should be considered for researchers who design trials with short time frames. For the wider geriatric research community, the team sees the NIHTB-CB as an effective tool for use in older adult study populations, as the portability allows for greater access to research participation among older adults in assisted living facilities or those who have other mobility challenges. • 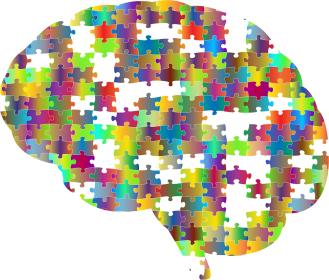 The brain’s extracellular matrix is a three-dimensional network consisting of macromolecules and minerals that provide structural and biochemical support to surrounding brain cells. Specifically, the matrix is made of long chains of sulfate and sugar units, including five main sugar units (A, C, D, E, O). The relative abundance of each unit comprises a matrix ‘sulfation code’ that controls key neurological functions. Layer upon layer of these sulfate and sugar chains form lattice-like structures within the matrix. These ‘perineuronal nets’ normally help to maintain the integrity of brain circuits involved in memory and cognition.

This study leveraged ADRC resources to identify neuropathological mechanisms behind changes in the extracellular matrix in Alzheimer’s disease. The researchers used postmortem human brain tissue from research participants enrolled in the ADRC clinical core, the Adult Changes in Thought Study, and the Seattle Longitudinal Study, provided by the UW BioRepository and Integrated Neuropathology laboratory.

Using a tool called liquid chromatography tandem mass spectrometry, the team showed that participants with a clinical diagnosis of Alzheimer’s disease-related dementia undergo a reorganization of the sulfate sugar chains that correlates with disease progression and cognitive impairment. They found that the brains of patients with Alzheimer’s disease exhibit an increase in the abundance of the C, D, and E sugar units, a decrease in the O sugars, and no difference in the A sugars compared to participants without dementia. The next step in this research is to complete true sequencing of the matrix sugar chains, specifically, to determine if Alzheimer’s disease changes both the abundance of the sugar unit and the order in which they are added to the sugar chain.

Because these changes in the brain matrix happen very early in the disease process, the researchers suggest that changes in the sulfate sugar code pattern contributes to the start and progression of underlying degenerative processes. This publication implicates the brain matrix sulfation code as a key player in the development of Alzheimer’s disease pathology and clinical syndrome, as well as a promising treatment target. • 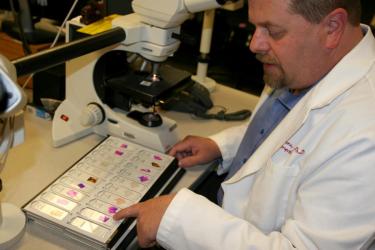 In the ADRC Precision Neuropathology Core, research participants are considered “resilient” if their brains show Alzheimer’s disease neuropathology changes typically linked to dementia, but they did not develop cognitive decline during life. In other words, resilience refers to the brain’s ability to cope and maintain cognitive function, despite having a load of pathology that would be expected to cause symptoms.

Previously, ADRC researchers found that individuals who show TDP-43 protein in their brains upon autopsy, along with the hallmark Alzheimer’s proteins of amyloid and tau, were less likely to have been resilient than individuals without TDP-43. They have since developed new methods to better understand differences between resilient participants and participants who had dementia due to Alzheimer’s disease, to discover new pathological patterns and gain insights into the disease process.

In this study, ADRC researchers trained two novel, fully automated deep learning computer models to quantify the burden of tau and TDP-43 protein pathology in post-mortem brain samples from fourteen participants in the Adult Changes in Thought Study (ACT). Deep learning is a type of machine learning that can detect meaningful patterns in complex data. In neuropathology, deep learning is starting to be used to classify and quantify different pathologies in brain tissue.

Data came from 7 resilient and 7 age- and sex-matched ACT study participants affected by Alzheimer’s disease who donated their brains for research to the UW BioRepository and Integrated Neuropathology (BRaIN) laboratory.

The researchers report that both groups had similar quantities of abnormal tau protein within neurites (a projection from the cell body of a neuron, such as an axon or dendrite). However, the resilient group showed a significantly lower burden of tau protein collected inside neurons, called neurofibrillary tangles, than did the group with dementia. These results suggest that the burden of neurofibrillary tangles is more strongly associated with cognitive impairment than the tau in neurites. This study validates the use of deep learning approaches to quantify clinically relevant microscopic characteristics from neuropathology analyses. • 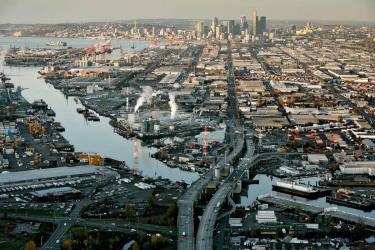 A new UW-led study has identified a link between air pollution and elevated dementia risk. The study’s findings are based on extensive local data resources—the Adult Changes in Thought Study (ACT), a community-based study on dementia risk factors that launched in 1994 and measurements of air pollution in the Puget Sound area collected since the late 1970s.

The authors report that a small increase in the levels of fine particle pollution (PM2.5 or particulate matter 2.5 micrometers or smaller) averaged over a decade at specific addresses in the Seattle area was associated with a greater risk of dementia for people living at those addresses. In order to estimate air pollution exposure, the researchers used a new air pollution exposure prediction model developed from Puget Sound air monitoring data and low-cost sensor measurements. This model provided estimates of fine particulate matter exposures at the study participant home residences from 1978 to 2018.

The study examined over 4,000 Seattle-area residents enrolled in the ACT Study and identified more than 1,000 people who had been diagnosed with dementia at some point since joining the study. The researchers then compared the average pollution exposure of each participant leading up to the age at which the patient was diagnosed with dementia.

The final analysis showed that 1 microgram per cubic meter difference in the levels of fine particle pollution between residences was associated with 16% higher incidence of dementia. For context, the authors note that in 2019 there was approximately 1 microgram per cubic meter difference in PM2.5 pollution between Pike Street Market in downtown Seattle and the residential areas around Discovery Park, to the northwest. This study adds to the growing body of evidence suggesting air pollution has neurodegenerative effects and that reducing people’s exposure to air pollution could help reduce the burden of dementia. •