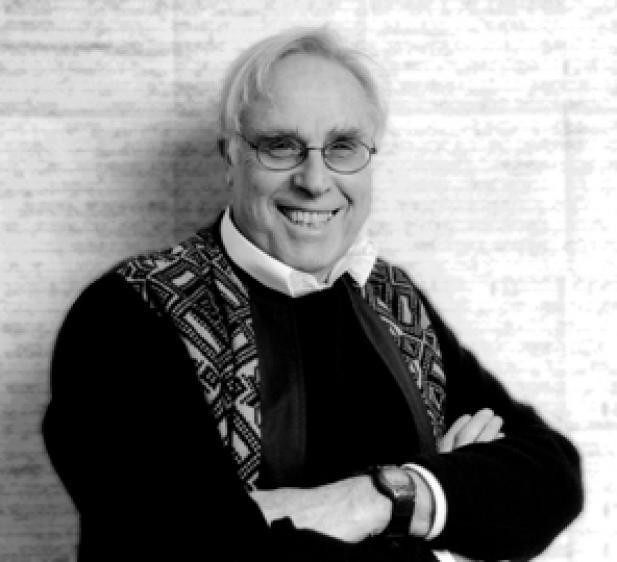 The ADRC leadership is saddened to share the news that George M. Martin, MD, Professor Emeritus, UW Laboratory Medicine & Pathology, passed away on December 17 at the age of 95. Here at the University of Washington, where he has been a faculty member since 1957, he devoted his career to the development of genetic approaches to the study of aging and age-related diseases. He leaves a far-reaching legacy in the fields of pathology and medical genetics—areas of study in which he stayed an active and inquisitive participant at UW well into his 90s. Those with the privilege of working with him will remember his humor, collegiality, diplomacy, and generosity. 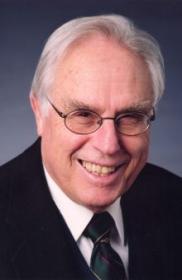 Dr. Martin is especially well known for his commitment to creating research opportunities in neuropathology and the biology of aging for early career scientists. By the time he founded the UW Alzheimer's Disease Research Center (ADRC) in 1985, he had already founded (in 1970) the UW Medical Scientist Training Program (MSTP) and the UW Genetic Approaches to Aging Research Institutional Training Grant, supported by the National Institute on Aging. He also long served on the Executive Committee of that program and the Nathan Shock Center of Excellence for Basic Research on the Biology of Aging. In 1992, Dr. Martin was elected to the pathology section of the Institute of Medicine, which is now known as the National Academy of Medicine.

His leadership has led not only to the strength and durability of this ADRC, but also to important discoveries in genetics and the growth of other projects such as the ACT study. Thanks to Dr. Martin, the successful and enduring National Alzheimer’s Coordinating Center (NACC) is still based at the UW. He continued his involvement in our ADRC and the ACT Study Symposia until nearly the end of his life—he remains an inspiration to all of us.

Dr. Martin maintained a sharp mind and memory into recent years and continued to think critically about the most challenging issues in studying Alzheimer’s disease. He always enjoyed sharing the stories behind his research. Dr. Martin recently described his favorite scientific mystery as the apolipoprotein E gene and its gene-environment and gene-gene interactions; and his favorite hypothesis as ‘epigenetic gambling.’ He hoped passionately for a future of universal early education and “one payer universal health care”; and he hoped that our ADRC would develop a greater focus on the fundamental mechanisms of aging. He attributed his own super-aging to genetic good luck.

Dr. Martin was very proud of the contributions from the ADRC over the decades. As he shared at his 90th birthday party on June 30, 2017, "It's been fascinating to watch the field of pathology grow over all of these years," Dr. Martin said. "And the technology today is so exciting. It would be kind of nice to go around again."