Working, cell by cell, to build a better scientific atlas of Alzheimer’s disease 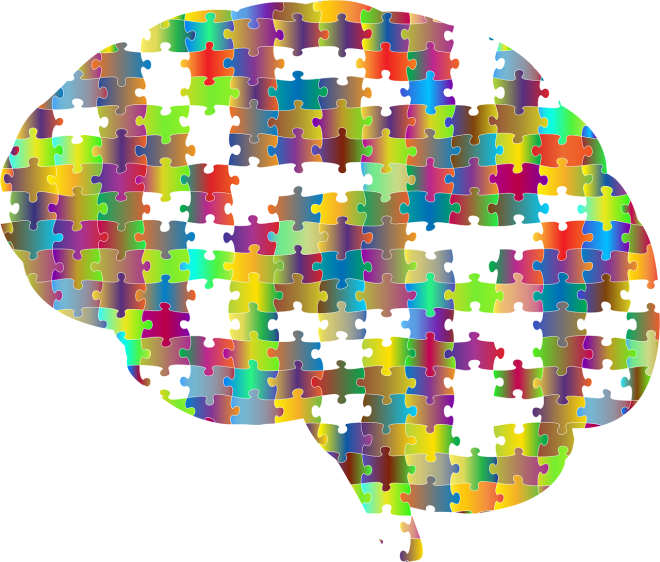 There is every reason to believe that Alzheimer's disease has its roots in specific types of brain cells. That's why Allen Institute scientists, together with collaborators at UW Medicine and Kaiser Permanente Washington Health Research Institute and with support from the National Institute on Aging, are taking a new approach, cell by cell, to understand the disease. And this work would not be possible without the generous contributions by people who participate in research at the UW ADRC and in the Adult Changes in Thought Study.

The Seattle Alzheimer's Disease Brain Cell Atlas (SEA-AD) is an NIA-funded collaboration between the Allen Brain Institute, UW Medicine ADRC, and Kaiser Permanente Health Research Institute to understand the early processes of Alzheimer's disease, how the disease starts, and how it eventually leads to cognitive decline. On July 28, SEA-AD announced its biggest public achievement yet. They just released some of their first data, which reveals the specific types of neurons and other brain cells that change in Alzheimer’s disease. They used new state-of-the-art technologies to categorize individual cells based on their gene activity - or what genes are turned on or off. The researchers think this approach could identify new targets for better therapies to stave off the disease's impact by preventing these cell populations from dying.

“This data release is the first of many. My hope is that with this release and future releases, we will generate data that will give us clues as to how this disease actually works,” said C. Dirk Keene, M.D., Ph.D., Professor and Nancy and Buster Alvord Endowed Chair of Neuropathology at UW Medicine and one of the SEA-AD investigators. “The more scientists that take innovative approaches to try to understand the disease, the more likely it is that we're going to find those drug targets and develop drugs that will be effective.”

The publicly available dataset captures cellular and molecular information obtained from more than 1.2 million neurons and other brain cells from 84 people who donated their brains to science after their deaths. These 84 people represent a spectrum across all stages of Alzheimer’s disease, from healthy aging to severe dementia. They were all participants in the Adult Changes in Thought (ACT) study, a long-running study of brain aging led by Kaiser Permanente Washington and UW Medicine, or studies in the UW Medicine ADRC. Brain donations are coordinated through the University of Washington School of Medicine BioRepository and Integrated Research (BRaIN) laboratory, directed by Dr. Keene. "Brain donation is one of the greatest gifts that a patient and family can give to science," he says. "It’s what has helped us get to the point where we are today with Alzheimer’s disease research.” Read more.