Research, Adult Changes in Thought Study, Discoveries Made Possible By You, ADRC News 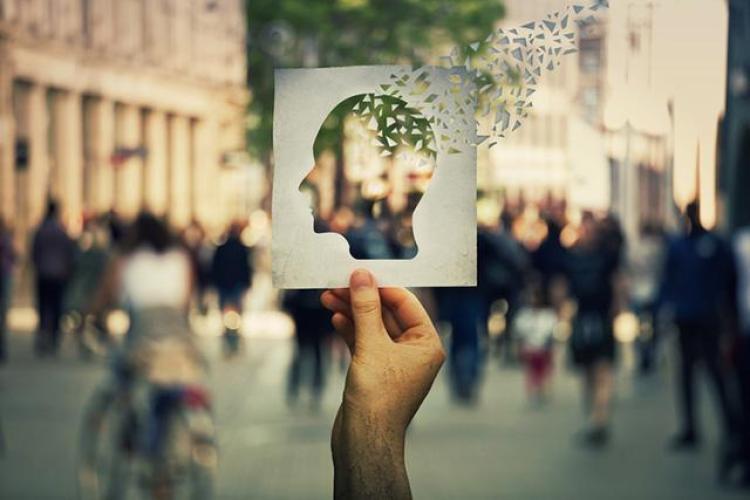 As dementia research is accelerated, more published papers are offering new insights into the condition that impairs memory loss and judgment. Below is a roundup of three recent studies involving UW Medicine researchers. Each included a cohort of volunteers in the Adult Changes in Thought research program at Kaiser Permanente Washington.

Dementia risk and hearing:  The Lancet Commission’s 2020 report suggests that hearing may be especially important to study in terms of dementia risk. A  study published Oct. 13 in JAMA Otorhinolaryngology suggests that central auditory processing – or how the brain processes sound – could provide further insight.

In an observational study of 280 older adults without dementia, researchers found that people who performed at intermediate and poor levels on dichotic tests (both ears) were at substantially increased risk of developing dementia. Dichotic tests measure some aspect of central auditory processing.

Sound perception can be tested with standard audiology testing, where beeps at different frequencies are presented at different volumes to determine thresholds for sound perception. Once speech has been perceived, it needs to be transformed by the brain into language.

In one of the dichotic tests, noise is presented to one ear and a number is presented to the other ear; the participant is asked to say the name of the number. Dichotic tests assess the brain’s ability to manage competing auditory signals and to isolate speech against a background of noise.

"The outcome of our publication is a step in the right direction to better understanding risks for Alzheimer's disease and improving our ability to detect early signs of neurodegenerative disease," said lead author Adeeb Mohammed, a UW undergraduate in neuroscience and biochemistry..

Co-senior author Paul Crane, professor of medicine at the University of Washington School of Medicine and principal investigator of the Adult Changes in Thought research program at the UW, said this study suggests that further research on the relationship between hearing and dementia risk should consider adding dichotic tests as part of the measurement..

“Hearing is more complicated than you think,” he said.

Larson said George Gates, professor emeritus of otolaryngology at UW Medicine, was a pioneer in the early research linking dementia to a decline in central auditory processing in midlife.

“This paper is testament to his work,” he said.

Funder: The National Institute on Aging

Military service and dementia:  As the number of U.S. veterans over age 65 has grown, researchers want to know whether military service is associated with an increased risk of cognitive decline.

“While our study suggests no overall increase in risk for those with military employment, we still need to better understand how specific experiences that are unique to our veterans may impact risk of cognitive decline and dementia,” said lead author Dr. Melinda Power, associate professor of epidemiology at the George Washington University Milken Institute School of Public Health.

She said veterans can benefit from the same advice given to the general population – stay active, eat well, and actively manage your chronic conditions.

In an observational study published in the Journal of General Internal Medicine Oct. 13, researchers looked at 4,760 participants with dementia and 1,864 participants with mild cognitive impairment. They found that only 26% of people with dementia and just 11.4% of people with mild cognitive impairment received a timely diagnosis