Q&A with Dr. Charles Bernick on the Promise of Anti-Amyloid Drugs

Research, Q&A, Discoveries Made Possible By You, ADRC News 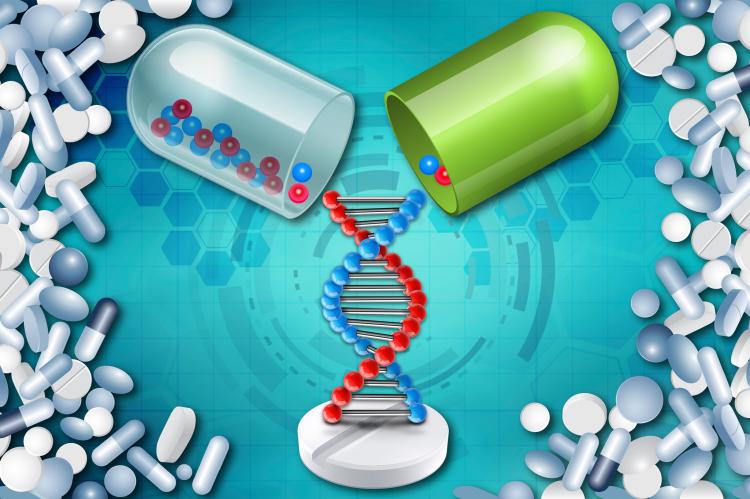 In January of 2021, Eli Lilly & Company announced that the TRAILBLAZER-ALZ Phase 2 clinical trial of donanemab slowed cognitive decline in people with early Alzheimer's disease. We asked Dr. Charles Bernick, MD, Director of Clinical Trials for the UW Memory and Brain Wellness Center, about these results and his perspective on emerging disease-modifying therapies for early Alzheimer's disease.

What is the significance of recent clinical trial results from Eli Lilly?

I think this report is good news. While this announcement is not an analysis of the full results, the company reports that donanemab slows cognitive decline in people with early Alzheimer’s disease by 32 percent compared to placebo. For the drug aducanumab (now under review by U.S. Food and Drug Administration), the decline in progression is around 25 percent. It’s worth pointing out that these anti-amyloid drugs are not going to completely stop the progression of cognitive decline. But if you think about it, slowing down progression by 30% in people who are in a very early phase of Alzheimer’s disease becomes significant. A 20 to 30 percent decline in progression, over many years, adds up.

And that is the rationale of  the AHEAD Study, which starts the investigational anti-amyloid drug lecanemab even eariler, namely in participants who have  normal cognition but who have elevated or intermediate levels of amyloid in their brain, as shown on brain scans as part of the study.

We've known for a long time that these anti-amyloid drugs remove amyloid from the brain. But the question has always been: Does that make any difference in the disease process? With donanemab, along with aducanumab, we now have two emerging drugs that have at least some findings of clinical benefit. These two studies, together, have given the field more confidence that amyloid can be a target in the treatment of Alzheimer’s disease.

How do anti-amyloid drugs work in the brain?

There are differences between the targets of experimental anti-amyloid drugs. For example, solanezumab (trial terminated in 2017) worked on the ‘soluble’ form of amyloid that floats around the bloodstream. Whereas, donanemab, like aducanumab, works on amyloid plaques that are already deposited in the brain. To me, it’s interesting that the two drugs that seem to have a clinical benefit are also both targeted to amyloid plaque rather than the soluble form.

Can patients and families take this news as hope?

I know that the negative reactions about Biogen's aducanumab's results from an advisory committee of the U.S. Food and Drug Administration (FDA) left a bad impression on some of our patients and families. But, I'm an aducanumab believer; I think that aducanumab actually does something. We will know the FDA's decision on approval of aducanumab in the summer. Let me put it this way: If I had early symptoms of Alzheimer's disease or a PET scan showing amyloid in my brain, I would get involved in an anti-amyloid drug study.

Many people have the thought that we still just have the same drugs that have been out for 20 years, and that it's kind of a hopeless situation. Now, I think it's totally different. It's not hopeless. It looks like we have one drug that may be out on the market this year, and another out in the not too distant future, that are disease-modifying therapies. •

► Visit Clinical Trials and Studies at the UW MBWC/ADRC