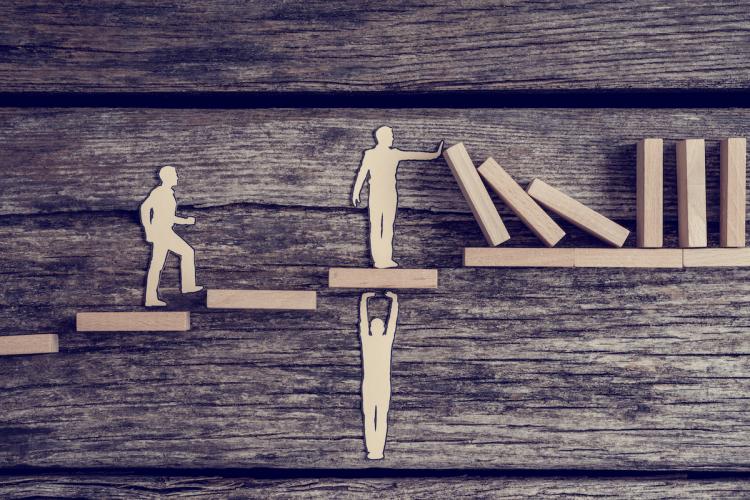 The Adult Changes in Thought study’s longstanding commitment to epidemiological research, and collaborations with the ADRC, have helped to build a large body of work on brain health, aging, and disease that is relevant to public health policy. The fruits of that labor are now on the record in the Lancet Commission 2020 Report on Dementia Prevention, Intervention, and Care. Created by an international team of researchers, including UW’s Eric Larson and former ADRC leader Linda Teri, PhD, the report is a comprehensive synthesis of the current science of preventing dementia. It provides policy makers, doctors, researchers, and the general public with evidence-based strategies for reducing dementia risk, and the authors recognize the barriers that many people face in accessing the vital components that support brain health at every age.

The report suggests that 40% of all dementia cases worldwide may be prevented by addressing a group of risk factors: high blood pressure, obesity, hearing loss, late-life depression, diabetes, physical inactivity, smoking, social isolation, lower levels of education, alcohol consumption over 14 drinks a week, traumatic brain injury, and air pollution. “It's not a single thing that's going to lead to late-life dementia,” says Eric Larson. “In the report, we emphasized this idea of the life course, with elements ranging from early life to late life that influence risk.” Fortunately, existing public health interventions and personal lifestyle changes can directly address these risks. Some help preserve the mind by reducing damage to brain cells from pathology or inflammation; some help by constructing a cognitive “buffer” that keeps the mind functional in spite of the presence of disease in the brain; or, a combination of both fortuitous pathways. Behind the list of preventable risk factors in the 2020 Lancet Report is a history of ACT contributions to our modern understanding of aging and brain health. Highlighted below are some of the most significant findings about what’s helpful and what’s not. 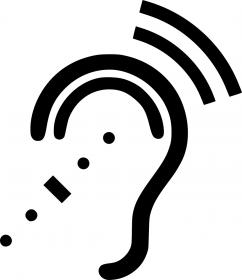 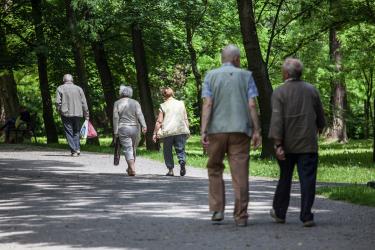 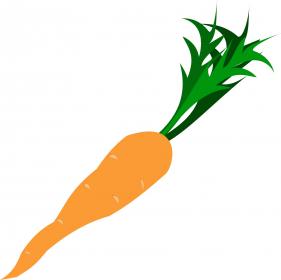 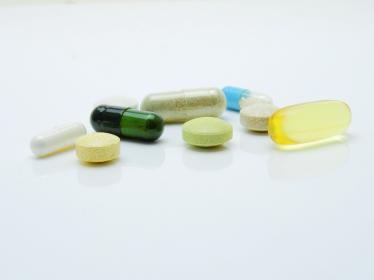 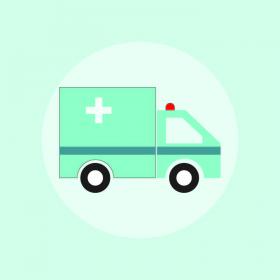 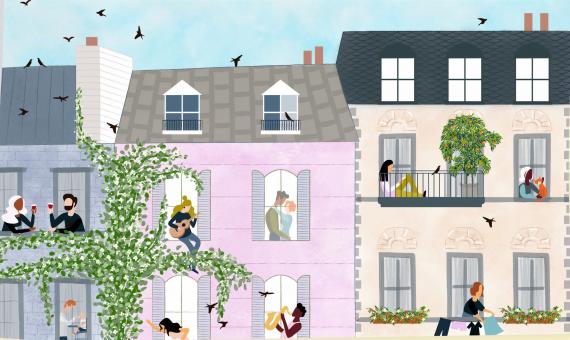 Food for Thought: Revitalizing Indigenous Knowledge about Healthy Eating An ADRC Interview with Valerie Segrest, a member of the Muckleshoot Nation and leading voice in tribal food sovereignty, about her approach to traditional foods and how to harness the power of food to improve health, longevity, and spirit.

The Gut Microbiome and Brain Health Can we invite the right community of microbes into the gut to help prevent brain diseases?

What’s the Best Diet for the Aging Brain? Q&A with Dr. Angela Hanson, who studies how diet and genetics can affect cognition and Alzheimer disease progression

Fish Oil and Seafood for Brain Health: What’s the Evidence? Based on current scientific literature, Dr. Angela Hanson gives a dose of advice on taking omega-3 fatty acid supplements to protect the brain and prevent Alzheimer's disease and dementia.