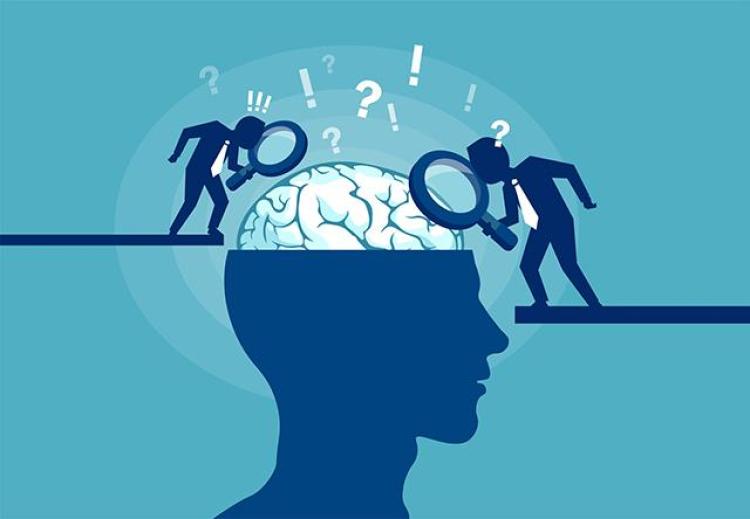 As published in Dimensions Magazine - Winter/Spring 2022

Dr. Angela Hanson, MD, researcher and geriatric physician at UW MBWC, reports on what she learned at the Alzheimer’s International Conference 2021, including the effects of COVID-19 on the brain, omega-3 fatty acid supplements, the MIND diet to improve brain health and prevent dementia, and promising therapeutics in testing.

The 2021 Alzheimer’s Association International Conference was a hybrid session held both on-line and in-person in Denver, Colorado. I chose to attend on-line, as many attendees did.  I was able to attend more sessions because I could watch some of them after hours.  However, I was also a bit sad that I couldn’t visit my old ‘stomping grounds’ of Denver where I attended medical school. 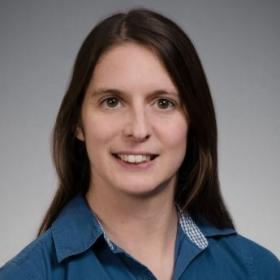 A few highlights: The Health Metrics and Evaluation at the University of Washington School of Medicine presented data that global dementia cases are forecasted to triple by 2050, which would mean that 152 million people could be living with this disease. This includes some good news: improvements of global education would reduce dementia risk, but the scientists predict increases in smoking, high body mass index, and high blood sugar levels which would increase rates.

We also learned more connections between poor air quality/pollution and dementia risk, and convincing evidence that improving air quality would reduce the risk of Alzheimer’s disease.

Many researchers spoke about the effects of COVID-19 - everything from the effects of the lockdowns on caregiver burnout to the effects of the virus itself on brain structure. Emerging data suggests that COVID has long lasting effects on the brain, in addition to the havoc it wreaks on our lungs and bodies. My colleagues at the VA (Dr. Erickson and others in the Banks Lab) published a review in March about how the SARS-CoV-2 virus can interact with the brain to cause all sorts of problems. These data stress the importance of getting everyone vaccinated to protect against the virus itself, and also from the long term effects on the brain.

Of course, given that I study connections between diet, metabolism, and dementia, I went to all the talks I could find about those topics. Dr. Yassine at UCLA studies omega-3 fatty acid supplements and lipid metabolism in Alzheimer’s disease, and his findings suggest that a part of the brain called the “entorhinal cortex” appears to be responsive to DHA supplementation. This is a part of the temporal lobe important for memory and navigation; Dr. Yassine calls it the “GPS of the brain.” This data comes from a clinical trial in adults using algae-derived DHA at 2.125 grams plus a B complex vitamin, and these findings were true for people with and without the Alzheimer’s risk gene APOE E4. Of note, the participants in the study had low levels of fish intake. But, he cautioned that these findings were preliminary. 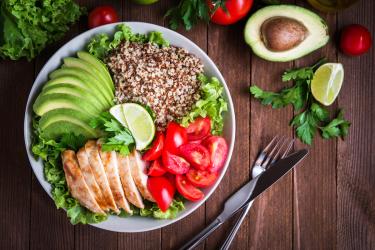 The MIND diet is a modified Mediterranean diet that emphasizes healthy foods such as nuts, leafy green vegetables, berries, and fish.

More studies continue to show that following the “MIND” diet - a modified Mediterranean diet that emphasizes healthy foods such as nuts, leafy green vegetables, berries, and fish - helps stave off dementia and cogntive decline. From one of the talks hosted by Rush University, among those without cognitive decline at baseline, following a MIND diet was related to almost 40% lesser odds of having severe widespread tangles and plaques, the pathological changes seen in Alzheimer’s disease.

In closing, this wouldn’t be a complete story without addressing the medication approved earlier this year by the FDA called aducanumab, or Aduhelm. There were a lot of different opinions expressed about this drug, but I am interested to see how it plays out in ‘the real world.’ It is my feeling that this medication is complex; the drug has to be given by intravenous (IV) infusion, and not everyone who wants the drug will be able to get it, based on the exclusion criteria.

Fortunately, there are a lot of other medications being tested in phase 2 or 3 trials right now, and some of them are oral pills. For example, there’s a drug being tested for a rare form of frontotemporal dementia caused by a genetic mutation. The drug blocks a protein called sortilin and increases granulin levels back to normal both in blood and brain. This trial is very promising for individuals who have a genetic mutation causing this rare form of dementia. For Alzheimer’s disease, there are several promising medications that affect both tau and and amyloid proteins, and they are being tested in people right now.  Similar treatments to aducanumab are being studied to help us understand how long someone might need to be on these medications. •

A Discussion about Diet and Brain Health Research with Dr. Angela Hanson, MD