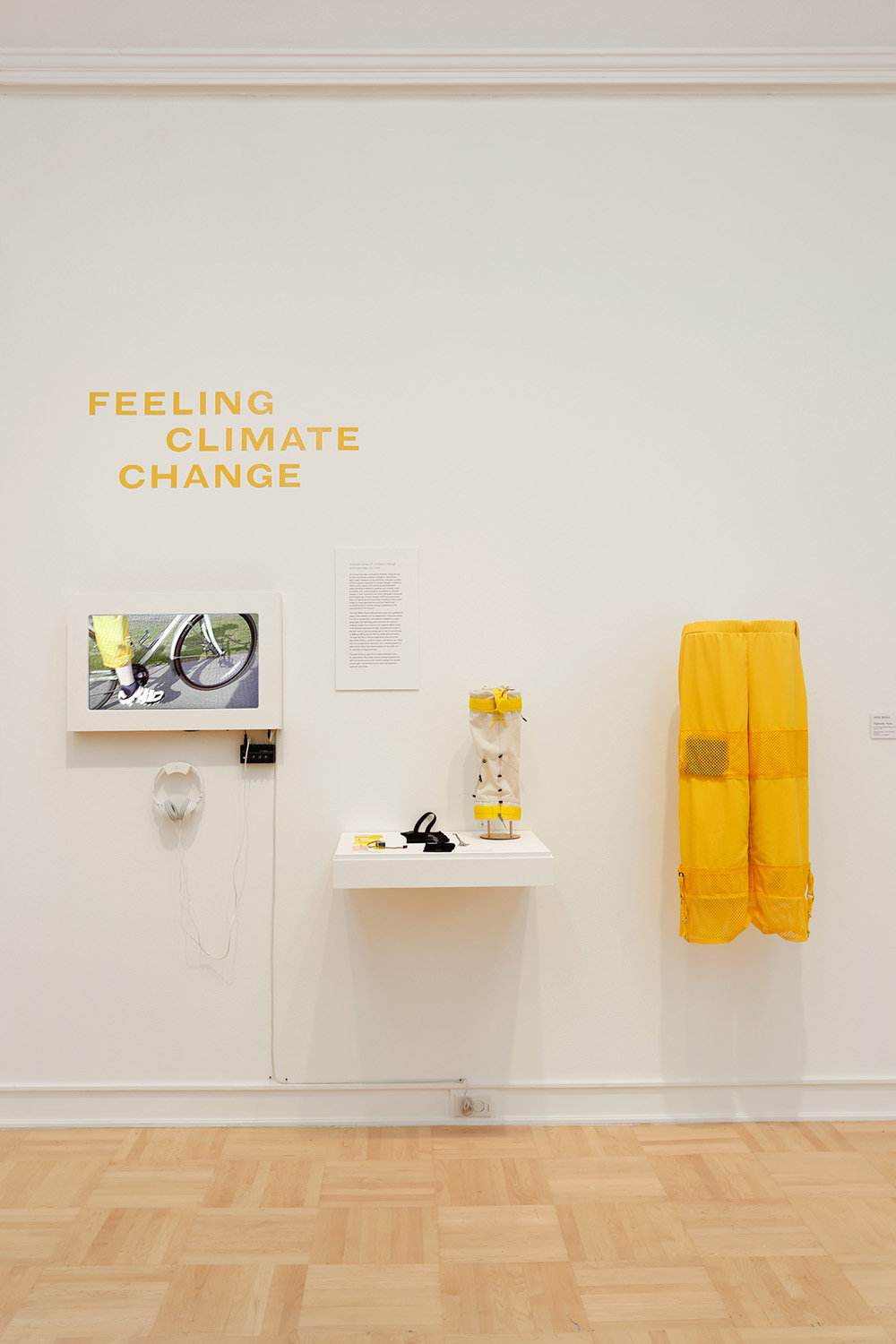 Heidi Biggs is an interaction designer and design researcher amongst other things. She is graduating this June with a master’s degree in design from the University of Washington School of Art + Art History + Design. In addition, she holds a Bachelor of Arts degree in English Literature from the University of Washington, where/when she also gained experience in the ceramics department. Prior to beginning her master’s degree, she was a strategic and visual web designer and was also engaged in performance and dance communities.

During her graduate studies, Heidi was immediately drawn to theoretical and critical investigations of design — questioning ‘objectivity’ in methods and the role of the designer as well as examining the economic and cultural models design is situated within. Her goals are to question authorship and power structures in design and support means of creating more democratic visions of the future that are sustainable, non-hierarchical, non-binary and co-exist with other species and planetary systems. She has also engaged in ongoing research alongside Professor Audrey Desjardins and other UW students to imaginatively co-speculate alternative visions of IoT in non-stereotypical domestic settings, utilizing research methods that embody feminist theory as a framework and heuristic. Ultimately, Heidi’s interests in critical theory, interaction design, movement and performance have found a way to commingle: her current projects include creating time-bending wearables for everyday cyclists which make climate change projections tangible as well as the creation of a series of wearable, electronic instruments that interrogate gender binaries.